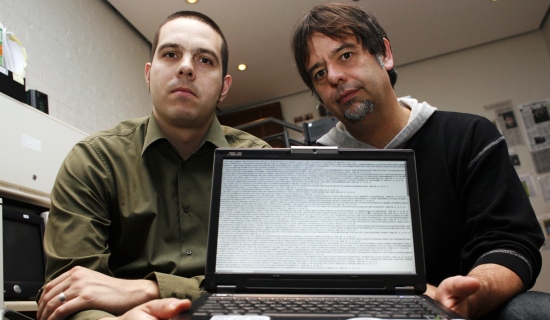 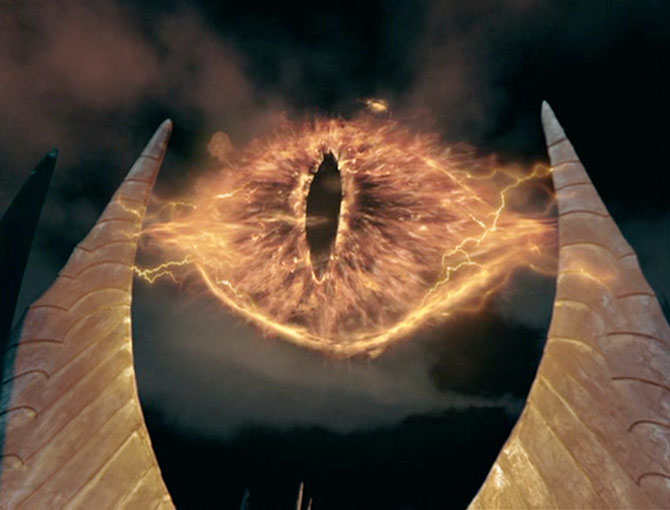 Excerpts from the long but excellent article:

“Over the past two years, some 200,000 surveillance cameras have been installed throughout the city. Many are in public spaces, disguised as lampposts.”

“The security cameras are just one part of a much broader high-tech surveillance and censorship program known in China as “Golden Shield.” The end goal is to use the latest people-tracking technology — thoughtfully supplied by American giants like IBM, Honeywell and General Electric — to create an airtight consumer cocoon:”

“Like everything else assembled in China with American parts, Police State 2.0 is ready for export to a neighborhood near you.”

“This is how this Golden Shield will work: Chinese citizens will be watched around the clock through networked CCTV cameras and remote monitoring of computers. They will be listened to on their phone calls, monitored by digital voice-recognition technologies. Their Internet access will be aggressively limited through the country’s notorious system of online controls known as the “Great Firewall.” Their movements will be tracked through national ID cards with scannable computer chips and photos that are instantly uploaded to police databases and linked to their holder’s personal data. This is the most important element of all: linking all these tools together in a massive, searchable database of names, photos, residency information, work history and biometric data. When Golden Shield is finished, there will be a photo in those databases for every person in China: 1.3 billion faces.”

“Here is a small sample of what the company (L-1) does: produces passports and passport cards for American citizens; takes finger scans of visitors to the U.S. under the Department of Homeland Security’s massive U.S.-Visit program; equips U.S. soldiers in Iraq and Afghanistan with “mobile iris and multimodal devices” so they can collect biometric data in the field; maintains the State Department’s “largest facial-recognition database system”; and produces driver’s licenses in Illinois, Montana and North Carolina. In addition, L-1 has an even more secretive intelligence unit called SpecTal. Asked by a Wall Street analyst to discuss, in “extremely general” terms, what the division was doing with contracts worth roughly $100 million, the company’s CEO would only say, “Stay tuned.””

Thirty years ago, the city of Shenzhen didn’t exist. Back in those days, it was a string of small fishing villages and collectively run rice paddies, a place of rutted dirt roads and traditional temples. That was before the Communist Party chose it – thanks to its location close to Hong Kong’s port – to be China’s first “special economic zone,” one of only four areas where capitalism would be permitted on a trial basis.

The theory behind the experiment was that the “real” China would keep its socialist soul intact while profiting from the private-sector jobs and industrial development created in Shenzhen. The result was a city of pure commerce, undiluted by history or rooted culture – the crack cocaine of capitalism. It was a force so addictive to investors that the Shenzhen experiment quickly expanded, swallowing not just the surrounding Pearl River Delta, which now houses roughly 100,000 factories, but much of the rest of the country as well.