Royal Dutch Shell has been ordered to pay $48m (£29.4m) in civil and criminal fines over its contractor’s involvement in bribing Nigerian customs officials. 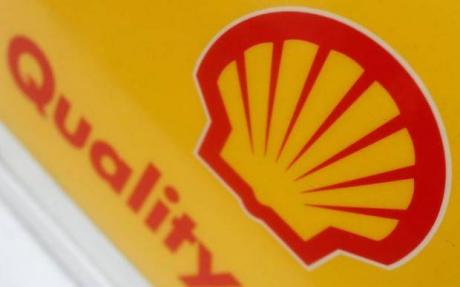 Shell and five other companies must pay $236m in criminal and civil penalties. Photo: GETTY IMAGES

The US Department of Justice hit the London-listed oil super-major with the penalty, after Panalpina, which was employed by Shell, agreed to plead guilty to taking bribes on behalf of its clients.

Panalpina, a major Swiss freight and logistics company, must pay $82m in fines after admitting to paying bribes to customs officials in at least seven countries including Nigeria, Brazil and Russia between 2002 and 2007.

Four of Panalpina’s other clients in addition to Shell were also fined, including Transocean, Tidewater, Pride International and Noble Corp.

“These companies resorted to lucrative arrangements behind the scenes to obtain phony paperwork and special favours, and they landed themselves squarely in investigators’ crosshairs,” said Robert Khuzami, the director of enforcement at the US Securities and Exchange Commission.

In total, the six companies must pay $236m in criminal and civil penalties.