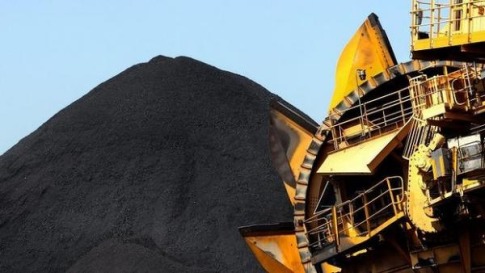 In a historic move showing just how profound the collapse in global commodity demand and trade is, earlier today the Sydney Morning Herald reported that Australia’s biggest coal exporter Glencore, which last year concluded its merger with miner Xstrata creating the world’s fourth largest mining company and world’s biggest commodity trader, will suspend its Australian coal business for three weeks “in a move never before seen in the Australian market, to avoid pumping tonnes into a heavily oversupplied market at depressed prices.” Putting this shocking move in context, it is something that was avoided even during the depths of the global depression in the aftermath of Lehman’s collapse, and takes place at a time when the punditry will have you believe that the US will decouple from the rest of the world and grow at 3% in the current quarter and in 2015. 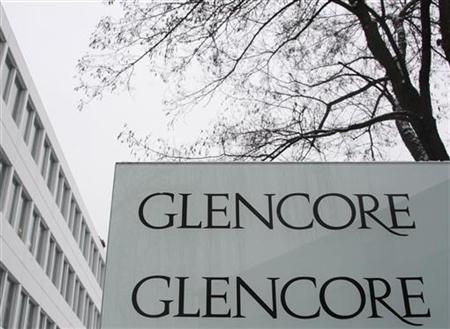 BAAR, SWITZERLAND (Reuters) – On Christmas Eve 2008, in the depths of the global financial crisis, Katanga Mining accepted a lifeline it could not refuse.

The Toronto-listed company had lost 97 percent of its market value over the previous six months and was running out of cash. Needing to finance its mining projects in the Democratic Republic of Congo — a country which has some of the world’s richest reserves of copper and cobalt — Katanga’s executives had sounded the alarm and made a string of calls for help.

Global credit was drying up, the copper market had fallen 70 percent in just five months, and Congo — still struggling to recover from a civil war that killed some five million people – was the last place an investor wanted to be.

One company, though, was interested. Executives in the wealthy Swiss village of Baar, working in the wood-panelled conference rooms in Glencore International’s white metallic headquarters, did their sums and were prepared to make a deal. Their terms were simple.

For about $500 million in a convertible loan and rights issue, Katanga agreed to issue more than a billion new shares and hand what would become a stake of 74 percent to Glencore, the world’s biggest commodities trading group. Today, with copper prices regularly setting records above $10,000 a tone, Katanga’s stock market value is nearly $3.2 billion.

Read moreSpecial Report on Glencore: The Biggest Company You Never Heard Of