Former Foreign Secretary David Miliband earns almost three times more than the British prime minister in his role as head of a refugee charity in New York, it has been revealed.

The Blairite ex-Labour MP earns $600,000 (£425,000) annually for working a 37-and-a-half hour week as president and CEO of the International Rescue Committee, according to journalist Sebastian Shakespeare of the Daily Mail. 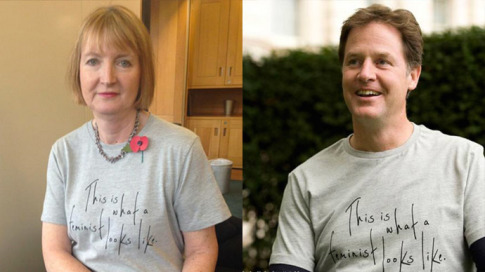