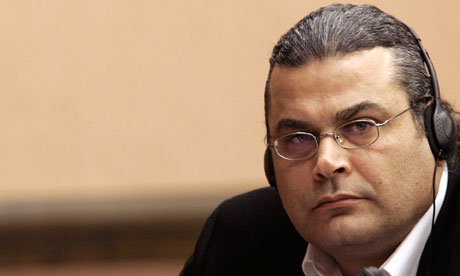 The European court of human rights has ruled German citizen Khaled el-Masri was tortured by CIA agents, the first time the court has described treatment meted out by the CIA as torture. Photograph: Christian Hartmann/AP

CIA agents tortured a German citizen, sodomising, shackling, and beating him, as Macedonian state police looked on, the European court of human rights said in a historic judgment released on Thursday.

Masri was seized in Macedonia in December 2003 and handed over to a CIA “rendition team” at Skopje airport and secretly flown to Afghanistan.

It is the first time the court has described CIA treatment meted out to terror suspects as torture. 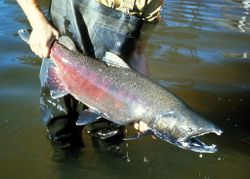