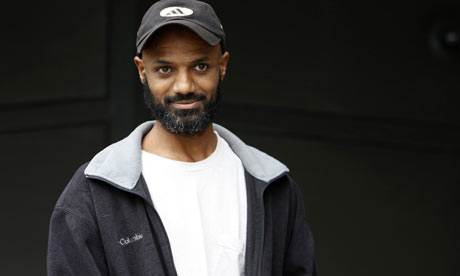 The government’s definition of what constitutes complicity in torture has no basis in law, parliament’s joint committee on human rights warns today in a hard-hitting attack on its attitude towards the abuse of terror suspects.

Its narrow definition of complicity is “significant and worrying” and in light of evidence, notably in the Binyam Mohammed hearings, the case for an urgent independent inquiry into claims of involvement in torture is irresistible, the committee says in a report.

It says ministers gave evasive replies when it asked them what would amount to complicity under international law. But in evidence to the committee and in public statements both the home and foreign secretaries, and the head of MI5, came “very close to saying that, at least in the wake of 9/11, the lesser of two evils was the receipt and use of intelligence which was known, or should have been known, to carry a risk that it might have been obtained under torture, in order to protect the UK public from possible terrorist attack”.

Under international law complicity does not require active encouragement, the committee says. The formula used by the government “appears to us to be carefully designed to enable it to say that, although it knew or should have known some intelligence it received was or might have been obtained through torture, this did not amount to complicity because it did not know or believe such receipt would encourage … torture by other states”.

Lady Manningham-Buller, the former head of MI5, appeared to go further in a speech this month: “Nothing, even saving lives, justifies torture.”

What constitutes complicity in torture and cruel, inhuman or degrading treatment is a key issue behind Gordon Brown’s refusal to publish new guidance given to MI5, MI6, and military intelligence officers, operating abroad.

Brown has also declined to publish criticism of the guidance by the Intelligence and Security Committee (ISC), whose members are handpicked by the prime minister.