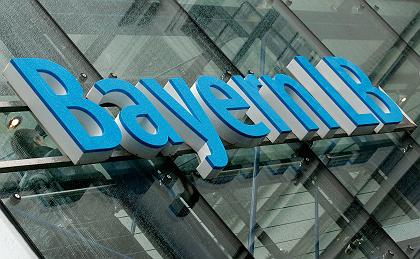 Read moreBayernLB Gets $38 Billion Lifeline; First German Bank to Get a Government Bailout