Yellow peril: while Britain’s farmers are encouraged to turn their fields over to rapeseed for biofuels, the world food crisis has driven people in Ethiopia to the brink of starvation

Rarely in political history can there have been such a rapid and dramatic reversal of a received wisdom as we have seen in the past 18 months over biofuels – the cropping of living plants, such as soya beans, wheat and sugar cane, to generate energy.

Two years ago biofuels were still being hailed as a dream solution to what was seen as one of the most urgent problems confronting mankind – our dependence on fossil fuels, which are not only finite but seemed to be threatening the world with the catastrophe of global warming. 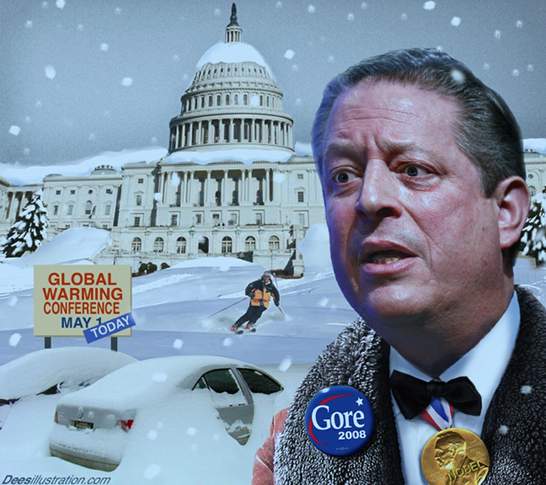 Read moreWhy Al Gore is a Hypocrite and a Fraud: Energy Guzzled by Al Gore’s Home in Past Year Could Power 232 US Homes for a Month 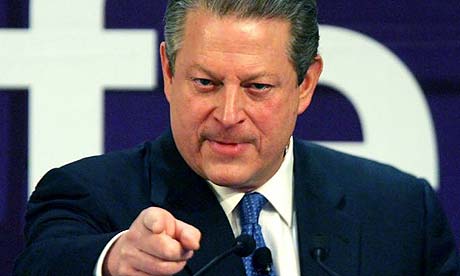