“In this case given the evidence the death of Mr Clarke was an attempt of some sort of sexual gratification that went wrong.”
– Coroner David Bowen 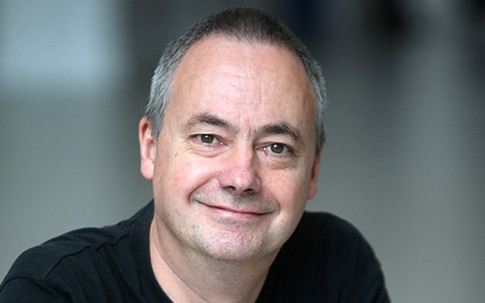 One of Britain’s leading medical researchers was found dead in a rubber suit in woodland in a bizarre sex fetish, an inquest heard.

Professor Alan Clarke, 52, was discovered by his wife and neighbours in a blue and black rubber suit three hours after taking the family’s dog for a walk.

Prof Clarke, director of the European Cancer Stem Cell Research Institute and Cancer Research UK, was found with a dog lead around his neck and was wearing a hooded mask.