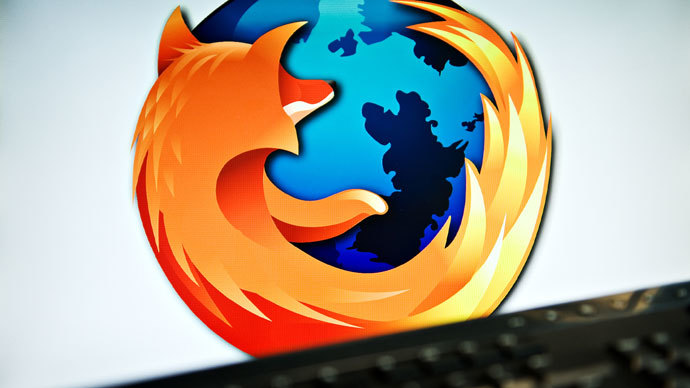 Ticking away the moments that make up a dull day? The government is likely logging even the most mundane day-to-day computer habits of millions of Americans, but there’s a way to stand up against surveillance while also rocking out.

According to leaked NSA documents published by The Guardian last week, the United States National Security Agency is conducting dragnet surveillance of the communications of Americans, regularly receiving phone records for millions of Verizon customers while also being capable of accessing the conversations that occur over Facebook, Google and several other major Internet names through a program called PRISM. Now a 28-year-old artist and developer from Brooklyn, New York has found a fun way of warning computer users about potential government surveillance, and he’s incorporated one of the best-selling rock albums ever in the process.

Justin Blinder released a plugin for the Web browser Firefox this week, and he’s already seeing a positive response in the press if not just based off of the idea alone. His “The Dark Side of the Prism” browser extension alerts Web surfers of possible surveillance by starting up a different song from Pink Floyd’s 1973 classic “The Dark Side of the Moon” each time a questionable site is crossed.