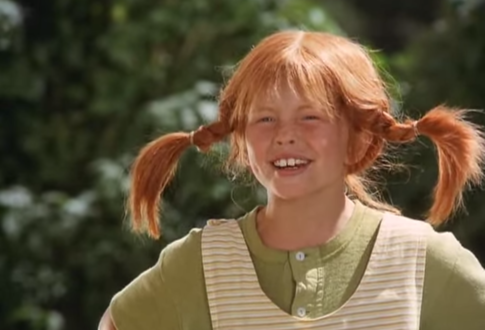 Pippi Longstocking is the main character in some of the most famous Swedish children’s books. The books have been translated into 70 languages and made into television films and TV series as well.

The first Pippi Longstocking novels appeared in 1945 and the adventurous stories were never really seen as “problematic” until a white German feminist called them racist in 2011. Later, the controversy reared its ugly head in multicultural Sweden as well.

But last week it reached its zenith, when the police filed a report after children at a Swedish day-care centre were listening to the Longstocking stories in a local library.

Another library member became offended by one of the characters in the story while the children, some from different cultures, were listening to the CD with the stories of the child heroine.

A description of Pippi’s father as the “Negro King” was enough for the unknown visitor to contact the police and file a complaint. The trip for the children ended abruptly although none of them had complained about the “racist” story themselves.

Fortunately for the day-care centre and the library a judge decided that no further action would be taken. But since this is an isolated case the question always remains: what might another judge decide when confronted with the same scenario?