(Spoiler alert: More than double the amount of all active serving soldiers in the German Army as of Feb. 2017!) 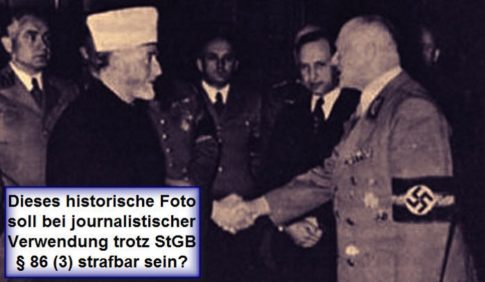 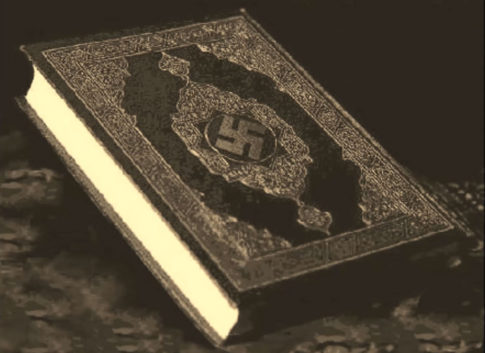 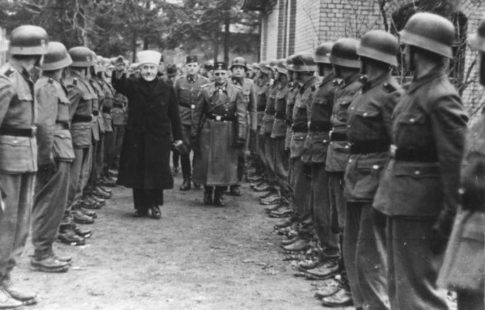 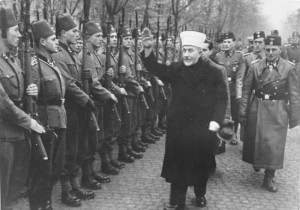 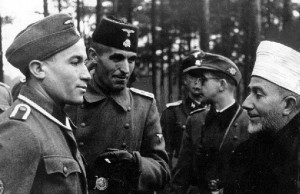