The European Commission decided Tuesday to register a European Citizens Initiative (ECI) inviting the Commission “to propose to Member States a ban on glyphosate, to reform the pesticide approval procedure, and to set EU-wide mandatory reduction targets for pesticide use”. 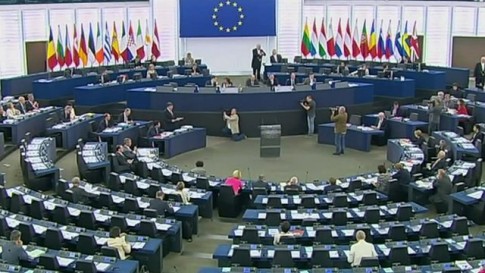 The initiative will be formally registered on 25 January, This registration will start a one-year process of collection of signatures in support of the proposed ECI by its organizers.

The College of Commissioners discussed the legal admissibility of the proposed ECI today and concluded that the legal conditions for the registration of the ECI were fulfilled. The College has not analysed the substance of the initiative at this stage.

The ECI can only be described as a continuation of the Great Glyphosate Rebellion that started in the EU in March 2016, leading to some restrictions on the use of the chemical in the EU.

ECIs were introduced with the Lisbon Treaty and launched as an agenda-setting tool in the hands of citizens in April 2012, upon the entry into force of the ECI Regulation which implements the Treaty provisions.

Once formally registered, an ECI allows one million citizens from at least one quarter of EU Member States to invite the European Commission to propose a legal act in areas where the Commission has the power to do so.

If a registered ECI receives the signatures of one million validated statements of support from at least seven Member States, the Commission must decide whether or not it would act, and explain the reasons for that choice.