While the United States has harped for over five years about the “humanitarian crisis” and manufactured Syrian government “crimes against humanity,” the recent hysteria over “civilians” trapped in East Aleppo has really taken the cake. Now, however, after hearing about how Assad has “barrel bombed,” “tortured,” “burned alive,” and otherwise maimed civilians in East Aleppo (who are themselves committing mass suicide to evade Syrian government forces according to mainstream outlets), the real reason for the increase in hysteria has finally come to light.

The real reason for America’s concern is not because of civilians at all or even because of their terrorist proxies who will soon be totally annihilated in East Aleppo. It is because their own intelligence officers are stuck in East Aleppo, completely surrounded by Syrian military forces, and their capture will not only weaken the Western operation in the country, it will reveal to the world what most already know – that the U.S. and its allies are working hand-in-glove with the terrorists it claims are moderates.

This is precisely what Syria’s ambassador to the United Nations, Dr. Bashar al-Ja’afari, stated when he released the names of these intelligence officers in an address before reporters at the United Nations.  After a sarcastic remark about how the operatives were “nice people,” a reporter asked about the list of intelligence operatives. Ja’afari then again sarcastically corrected her by saying “No. No. They are Syrian moderate opposition. Genetically modified.”

Ambassador Ja’afari then announced that not only were the operatives still in East Aleppo but that he would read their names and their nationalities for the world to hear. He was clear that the intelligence operatives were working with the terrorist groups and attempting to exit East Aleppo. The list is as follows:

“This is why you saw this hysterical move in this council for the last three days,” Ja’afari said. “Because the main purpose is how to rescue these terrorists, foreigners, intelligence officers, from the same countries who pushed for the adoption of the resolution, out of Aleppo.”

He then stated that the intentions of the Syrian government were to arrest these individuals and show them to the world.

Ziad Fadel of Syrian Perspective writes that Ja’afari has only named the tip of the iceberg and that his sources say there are 10 more Americans, 2 British, French, and Moroccan intelligence agents still in East Aleppo. Syper’s information was proven correct regarding the intelligence agents named by Ja’afari. 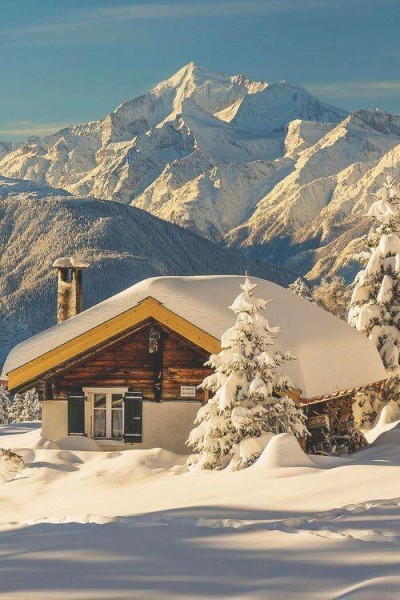