– Minnesota JP Morgan employee, 37, and her trader sister, 42, are found dead in their $1,800-a-night villa at luxury resort in the Seychelles after a day of drinking:

Two sisters from Minnesota were found dead inside their luxury resort villa a week into their vacation in the Seychelles.

Annie Korkki, 37, and Robin Korkki, 42, were discovered in their villa at the Maia Luxury Resort and Spa last Thursday around noon, authorities in the Seychelles said.

The sisters, who had been on vacation on the tropical island off the coast of Africa since September 15, were found unresponsive and were later pronounced dead at the scene by a doctor.

A preliminary examination conducted by police indicated there were no signs of violence or aggression on the women’s bodies, The Seychelles Nation reported. 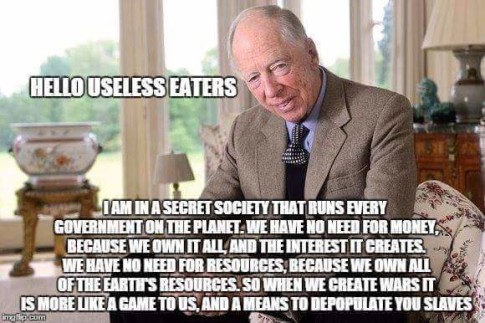