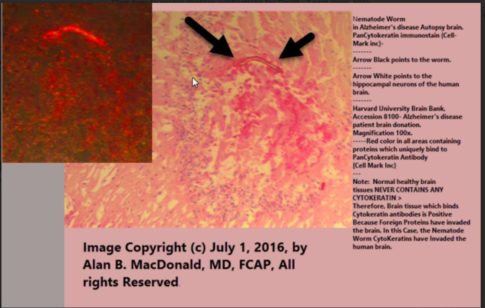 Then in 2016 Alan showed a high percentage of MS patients had Nematode parasites in their spinal Fluids. (using trichrome stain and Ethidium Bromide blue)

After seeing the nematodes in MS, Alan went back to the Alzheimer’s tissue samples and stained for Nematodes. Alan found Nematodes in Alzheimer’s brains and that the Nematodes contained Borrelia in their gut.

The results were confirmed by others and the samples were screened by Harvard. Below are Alan’s brief comments.

Cytokeratin POSITIVE Parasites
Have Never before been reported in Brain.

The rounded structures are actually Eggs of the Nematodes
which have invaded the Alzheimer’s autopsy brain.

It couldn’t be more clearly presented.

Special thanks to my colleagues at McClain Laboratories who performed quality control on the stains, and did the Immuno-Histochemistries for Cytokeratin immunostains in the Harvard Brain Bank autopsy tissues from five patients with Braak Stage VI Alzheimer’s Disease.

This is a huge Evidentiary Step forward in Alzheimer’s Disease
pathobiology. Parasitic Infestations of Human Brain can be treated
with Veterinary type Antiparasitic medications.

A clear superhighway to the solution and to the humane treatment
of Alzheimer’s Disease, is now at hand. 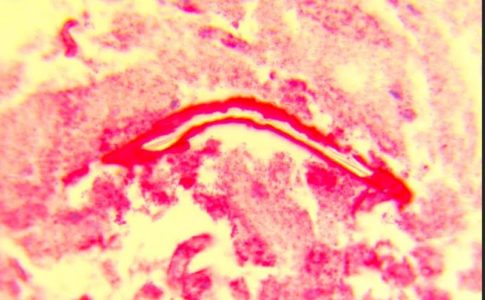 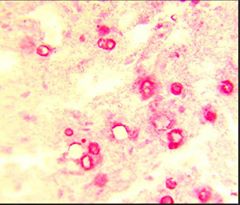 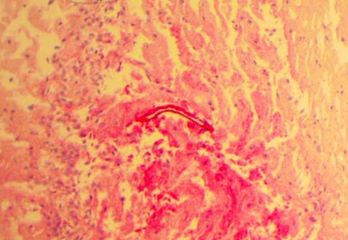 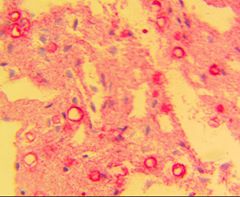