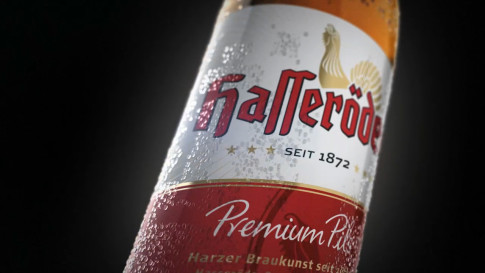 Fourteen different beers sold in Germany contain traces of a pesticide believed to be carcinogenic, a new study reveals.

Small amounts of Glyphosate – a substance most commonly used for weed killing and supposedly carcinogenic – were found in fourteen of the most popular brews in Germany, a new study conducted by the Environmental Institute in Munich has shown.

The highest amount of the pesticide – 29.74 micrograms – was detected in a liter of Hasseröder, while a liter of Bavarian Augustiner contained 0.46 micrograms, making it “the safest” of the brews tested.

The allowable limit of glyphosate in drinking water is 0.1 micrograms per liter, according to Der Spiegel.

The study was dubbed “not credible” by the German Brewer’s Association (BfR), which said the pesticide has been widely-used in agriculture for so long that it must be “found virtually everywhere.”

The amounts of Glyphosate found in beer don’t pose any danger to public health, the group said.

“An adult would have to drink around 1,000 liters (264 US gallons) of beer a day to ingest enough quantities to be harmful to health,” they said.

“According to current scientific understanding, a Glyphosate level of 30 micrograms per liter doesn’t pose any health risk,” BfR concluded.

The findings come at a bad time, as this year Germany is celebrating the 500th anniversary of its so-called Beer Purity Law, which calls for beer to be brewed only from malt, water, and hops.