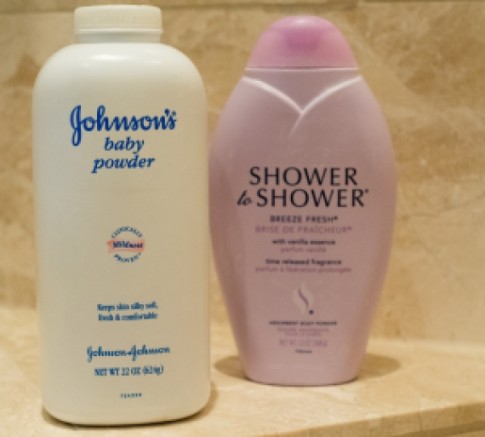 A state jury in Missouri awarded $72 million to the family of a woman who died of ovarian cancer linked to her use of Johnson & Johnson Powder products, according to Reuters and other published reports.

Jacqueline Fox, who lived in Alabama, died at 62 in October of ovarian cancer that lawyers for her estate said was linked to her use of Johnson & Johnson Baby Powder and Shower to Shower products for feminine hygiene over the course of three decades. Her lawyers allege the company failed to warn consumers of the cancer risk even though it was aware of the danger as far back as the 1980s.

About 1,000 cases are pending against Johnson & Johnson in Missouri and another 200 have been filed in New Jersey.

“We have no higher responsibility than the health and safety of consumers, and we are disappointed with the outcome of the trial. We sympathize with the plaintiff’s family but firmly believe the safety of cosmetic talc is supported by decades of scientific evidence,” a spokeswoman for the company, Carol Goodrich, said in a statement.

Fox’s suit is the first to result in a monetary award, her attorneys also said. Two years ago a jury in South Dakota found the company’s products played a role in a 49-year-old woman’s death but awarded no damages.

Shower to Shower is now owned by Valeant Pharmaceuticals, which was not a defendant in the case.