Russia has conducted its first airstrike in Syria, near the city of Homs, a senior U.S. official told CNN on Wednesday.

The Russians told the United States that it should not fly U.S. warplanes in Syria, but gave no geographical information about where Russia planned to strike. The senior official said U.S. missions are continuing as normal.

Yes, the “US missions are continuing as normal”, which means no one is doing much of anything and some CIA-trained proxy fighters are being pick-up-truck-jacked somewhere by al-Qaeda.

In any event, here are the visuals which purport to show Russia’s first strikes on anti-regime targets:

And a few still shots: 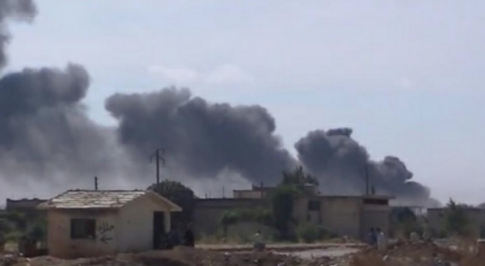 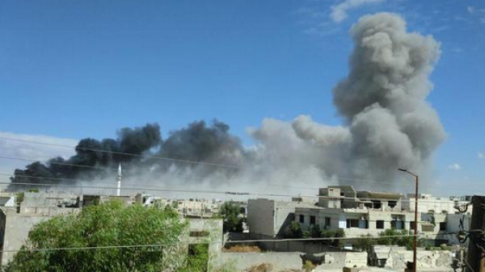 As a side note, Homs is not generally identified as being an ISIS stronghold, although the group did reportedly seize Al-Qaryatain in August: 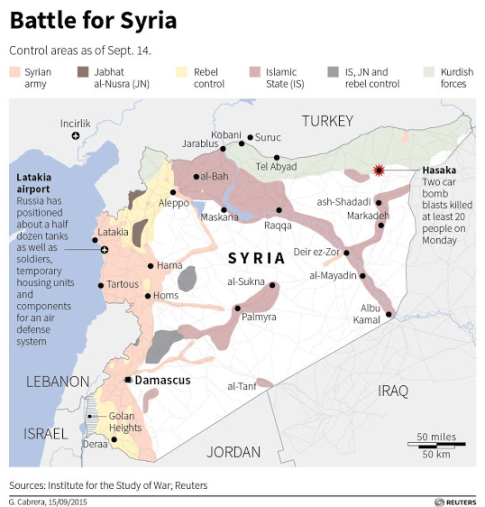 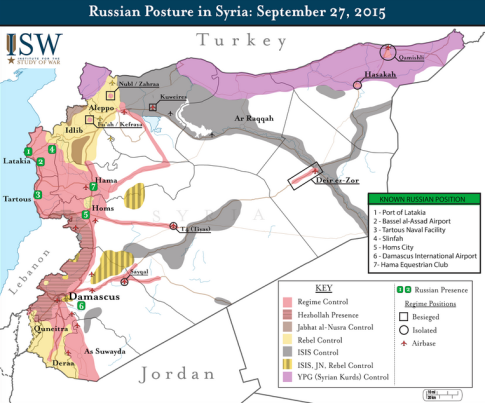 And the Pentagon is already out trying to stir up the controversy (again via CNN):

But a senior U.S. administration official told CNN’s Elise Labott the Russian airstrike near the city of Homs “has no strategic purpose” in terms of combating ISIS, which “shows they are not there to go after ISIL.” ISIL is another acronym for ISIS.

2 thoughts on “Caught On Tape: Dramatic Footage Of Russia’s First Airstrikes In Syria”