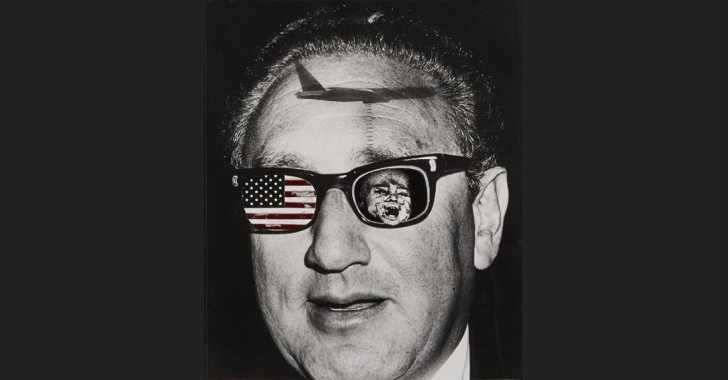 An assistant professor from the U.S. Military Academy at West Point recently declared that professionals critical of the “War on Terror” constitute a “treasonous” opposition that should be subject to military force.

He believes the U.S. should have the right to attack people who are critical of U.S. military operations — specifically, professionals, legal scholars, journalists, and other people effectively spreading ideas that oppose war.

Using the excuse that victims would be “lawful targets,” Bradford argues that “law school facilities, scholars’ home offices and media outlets where they give interviews” should be targeted with military force to suppress dissent. He asserted that the war on terror should be expanded, “even if it means great destruction, innumerable enemy casualties, and civilian collateral damage.”

He further suggested that the U.S. should wage “total war” on “Islamism,” using “conventional and nuclear force and [psychological operations]” to “leave them prepared to coexist with the West or be utterly eradicated.”

Despite his self-description as an “associate professor of law, national security and strategy,” a representative of the National Defense University has tried to distance the school from Bradford by saying he wasn’t part of the staff, but rather a contracted professor.

Sporting a long history of exaggeration and pro-military extremism, “He resigned from Indiana University’s law school in 2005 after his military record showed he had exaggerated his service,” according to The Guardian.

Though the man seems to be held in high esteem by the military, he spoke with such disregard for human rights that the National Security Law Journal had to apologize.

The NSLJ released a statement on the front page of its website, saying it “…made a mistake in publishing [the] highly controversial article…”

“The substance of Mr. Bradford’s article cannot fairly be considered apart from the egregious breach of professional decorum that it exhibits,” it admitted.  “We cannot ‘unpublish’ it, of course, but we can and do acknowledge that the article was not presentable for publication when we published it, and that we therefore repudiate it with sincere apologies to our readers.”

Ironically, Bradford has a Master of Laws (LL.M.) degree from Harvard University with a focus in Human Rights Law.

This is a man who is apparently incorporating his violent philosophy into his teaching at West Point. He started on August 1st 2015 — after he published his article.

This is only the tip of the iceberg in forming a complete understanding of the ideological fabric held by many of the war hawks in U.S. Military. 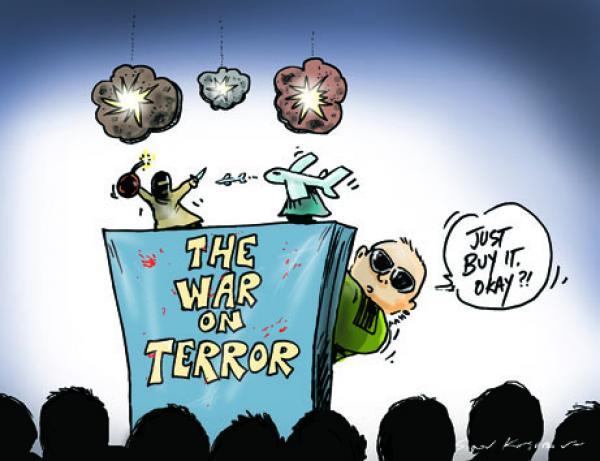