… and what could possibly go wrong?

The CNBC bubble headed bimbos and brainless stock touting twits will be in ecstasy today as the ever predictable rebound is under way. The market will soar by over 500 points at the opening as the excuse of the day is China’s desperate interest rate cut to try and stem their downward spiraling economy and markets. The Wall Street captured boob tube brigade will tell their almost non-existent viewership that all is well. The terrifying plunge is in the past. The economy is great. Housing is strong. Stocks are now a bargain. It’s the best time to buy.

Now for some factoids. Six of the ten largest point gains in the history of the stock market occurred between September 2008 and March 2009. That’s right. 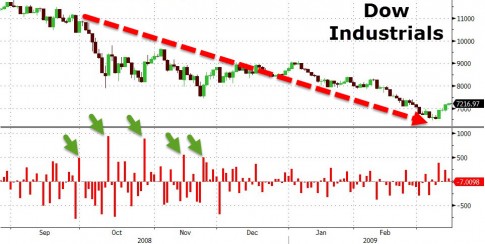 During one of the greatest market collapses in history, the market soared by 5% to 11% in one day, six times. Here are the data points:

Do you think these factoids will be shared with the public today on the stock bubble networks? Not a chance.

The mindset of the arrogant clueless investor is that by the end of today they will have recovered over 50% of their losses incurred in the last week. Even if they think the economy is headed into recession, they will hold on hoping they can recover 100% of their losses before selling. If they are really dumb and trained like a monkey to BTFD, they will buy some Apple, Netflix, Amazon and Tesla today. Buying the dip has worked for the last six years. It will surely work this time. 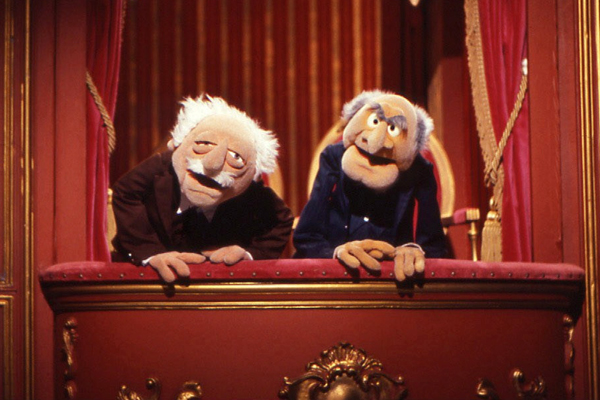 If you are a critical thinking awake individual who can see the wheels are coming off this debt dependent bus to nowhere, you would take the opportunity to sell into today’s dead cat bounce.

If you choose to believe the shills, shysters and hucksters paraded on the corporate MSM over the last two days, you will end up like millions of other muppets. 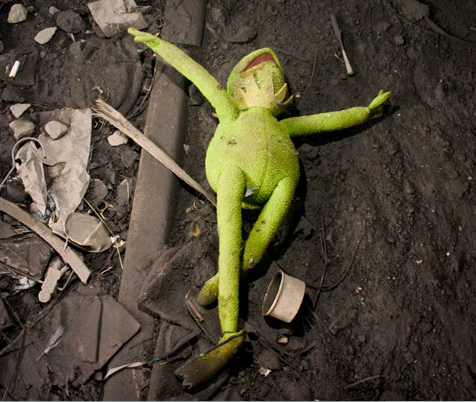 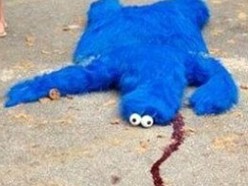