he EU Commission is refusing to let independent experts have access to the report prepared by the German Federal Institute for Risk Assessment (BfR) on the risk assessment of glyphosate. 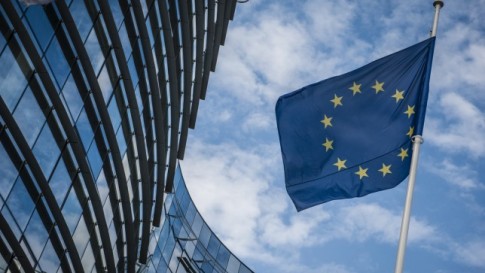 In a letter to Testbiotech dated 10 August 2015, the Commission says that the documents made available to the European Food Safety Authority (EFSA) by the German government “are protected in their entirety” as confidential. The EU Commission can see “no overriding public interest” that would justify access. There is, however, clearly public interest in the matter since the International Agency for Research on Cancer (IARC) of the World health Organisation (WHO) has already declared that glyphosate is probably carcinogenic to humans. However, the German Federal Institute for Risk Assessment (BfR), is claiming there would be no risk to human health.

As stated in the letter from the EU Commission, “disclosure of these documents at this stage of the process will be premature and would seriously undermine EFSA’s on-going decision-making process”. Nevertheless, it appears that Monsanto and other producers of glyphosate have already had access since they reviewed an advanced draft of the report, dated January 2015. Soon afterwards, industry quickly published a scientific paper claiming that glyphosate would not be carcinogenic. This was then promptly picked up by the German authority for the final version of its report.

“According to the Commission, giving industry access to the report does not undermine the process of risk assessment of glyphosate, whilst giving independent experts access to the data apparently does,” says Christoph Then for Testbiotech “Glyphosate is present in many food products, it is the most widely used herbicide in the world. If it is carcinogenic it could impact consumers’ health substantially. Therefore, from the perspective of public interest, there is no doubt that transparency in risk assessment must be given a high priority.”

Despite a court ruling made by the European Court of Justice in 2013 (Case T‑545/11), which said that data relevant for the risk assessment of herbicides have to be made public, there is still no sign that the EU Commission and EU Member States are complying with this process to create more transparency.