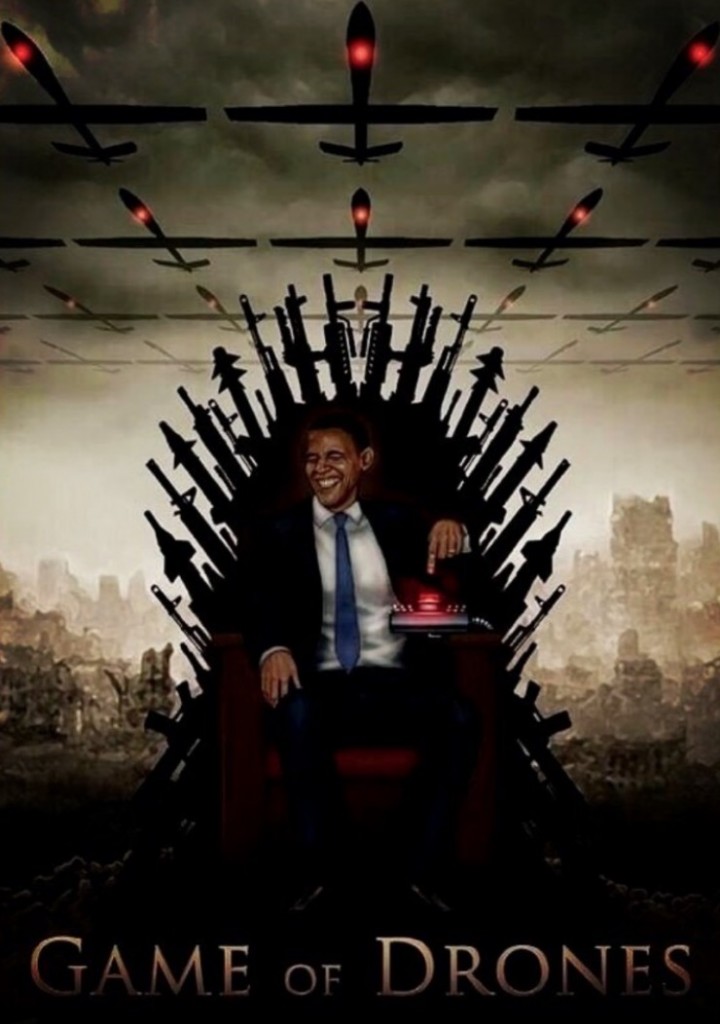 In the event you were becoming concerned that the U.S. government might be backing away from its longstanding policy of endless violence, militarism and bloodshed, fear not. If we know one thing for sure, it’s that defense contractors and the military-intelligence-industrial complex must earn. And continue to earn it will.

So despite the Air Force having a hard time finding pilots for its drones, the Pentagon still plans to ramp up drone flights by 50% over the next four years.

We learn from the Wall Street Journal that:

The Pentagon plans to sharply expand the number of U.S. drone flights over the next four years, giving military commanders access to more intelligence and greater firepower to keep up with a sprouting number of global hot spots, a senior defense official said.

The plan to increase by 50% the number of daily drone flights would broaden surveillance and intelligence collection in such locales as Ukraine, Iraq, Syria, the South China Sea and North Africa, said the official, who provided exclusive details of the plan to The Wall Street Journal. It would be the first significant increase in the U.S. drone program since 2011, reflecting pressure on military efforts to address a cascading series of global crises.

While expanding surveillance, the Pentagon plan also grows the capacity for lethal airstrikes, the most controversial part of the U.S. drone program and its rapid growth under President Barack Obama . Strikes by unmanned aircraft have killed 3,000 people or more, based on estimates by nonpartisan groups.

Of course, the most offensive part about all of this, is that the “cascading series of global crises” mentioned by the WSJ, are the direct result of incredibly inept and destructive U.S. foreign policy in the first place. Recall the post from earlier today titled, Additional Details Emerge on How U.S. Government Policy Created, Armed, Supported and Funded ISIS. Here’s an excerpt:

Flynn said that it was among a range of intelligence being circulated throughout the US intelligence community that had led him to attempt to dissuade the White House from supporting these groups, albeit without success.

Despite this, Flynn’s account shows that the US commitment to supporting the Syrian insurgency against Bashir al-Assad led the US to deliberately support the very al-Qaeda affiliated forces it had previously fought in Iraq.

The US anti-Assad strategy in Syria, in other words, bolstered the very al-Qaeda factions the US had fought in Iraq, by using the Gulf states and Turkey to finance the same groups in Syria. As a direct consequence, the secular and moderate elements of the Free Syrian Army were increasingly supplanted by virulent Islamist extremists backed by US allies.

It should be noted that precisely at this time, the West, the Gulf states and Turkey, according to the DIA’s internal intelligence reports, were supporting AQI and other Islamist factions in Syria to “isolate” the Assad regime. By Flynn’s account, despite his warnings to the White House that an ISIS attack on Iraq was imminent, and could lead to the destabilization of the region, senior Obama officials deliberately continued the covert support to these factions.

“It was well known at the time that ISIS were beginning serious plans to attack Iraq. Saudi Arabia, Qatar and Turkey played a key role in supporting ISIS at this time, but the UAE played a bigger role in financial support than the others, which is not widely recognized.”

To add insult to injury, oligarch hero Ben Bernanke, the most destructive man of my generation, had the following to say about defense spending, courtesy of Market Watch:

Speaking at a Brookings Institution event, Bernanke said, “By far the most important (impact), certainly in the United States, has been the linkage between defense military appropriations and broader technological trends.

“That is one of the major sources of U.S. growth over time. We remain a technological leader. That’s one of our national strengths.”

Bernanke, Federal Reserve chairman from 2006 to 2014, is a full-time scholar and frequent blogger for the Brookings Institution and an adviser to hedge funds Pimco and Citadel. His memoir “The Courage to Act” comes out in mid-October.

Yes, yes of course. It takes incredible courage to print trillions and hand it to over to billionaires.

What are you suckers gonna do about it? 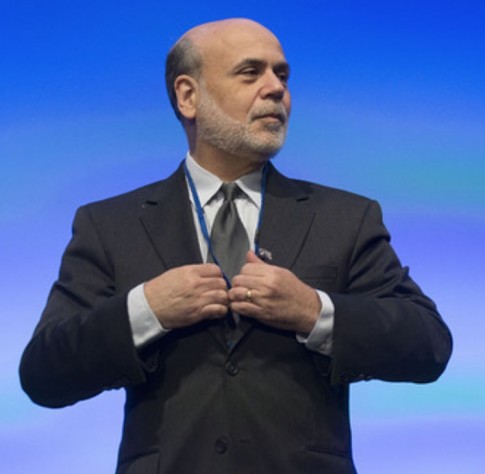