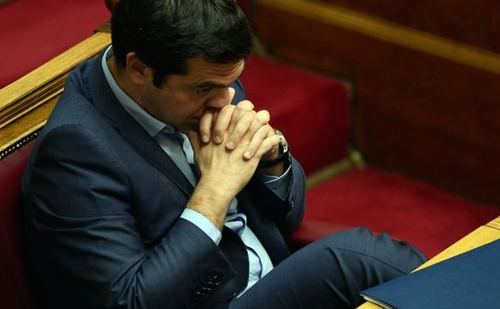 After what were described as “marathon” negotiations, Greece and its creditors have agreed to the terms of the country’s third bailout program. Although some remain optimistic, the general consensus seems to be that, as Finnish Foreign Minister Timo Soini said over the weekend, “we should just admit that this isn’t going to work.”

2 thoughts on “Third Time’s The Charm? Greece Agrees To Bailout Amid Rampant Skepticism”