There are plenty of ‘everyday Americans’ out there with perfectly good haircuts, styled by perfectly good hairdressers, in perfectly good Main Street salons… so why is self-proclaimed populist person-of-the-everyday-American Hillary Clinton getting a $600 haircut at Bergdorf Goodman’s Fifth Avenue store in NYC?

Hillary Clinton put part of Bergdorf Goodman on lockdown on Friday to get a $600 haircut at the swanky John Barrett Salon.

Clinton, with a huge entourage in tow, was spotted being ushered through a side entrance of the Fifth Avenue store on Friday.

A source said, “Staff closed off one side of Bergdorf’s so Hillary could come in privately to get her hair done. An elevator bank was shut down so she could ride up alone, and then she was styled in a private area of the salon. Other customers didn’t get a glimpse. Hillary was later seen with a new feathered hairdo.”

And let’s not forget that her husband, Bill Clinton, was famously caught up in a 1993 controversy known as “Hairgate” when he got a $200 haircut on Air Force One as it was idling for an hour at LAX, shutting down two runways and diverting numerous flights.

Maybe she should ask for her money back? 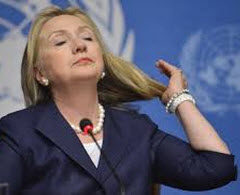 The “Something About Mary” look? 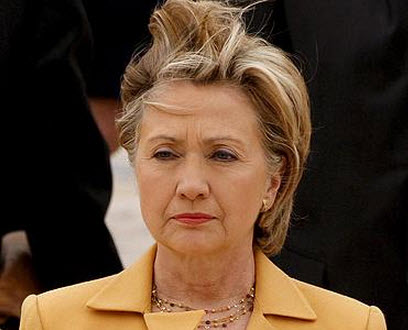 Still could be worse… 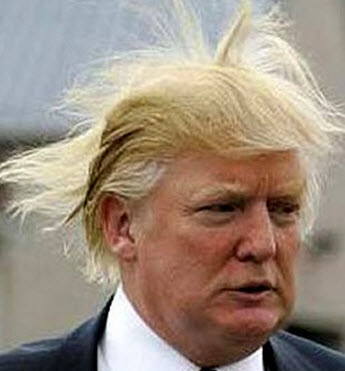 1 thought on ““Dead Broke”: Hillary Does It Again: What “Everyday American” Would Pay $600 For This Haircut?”