So, israel barge in, Russia says it will protect, and US says they’ll send forces to fight IAIL, while Obama admits they’re training them…..DOH!

A giant charade. Will loads of innocent dead! 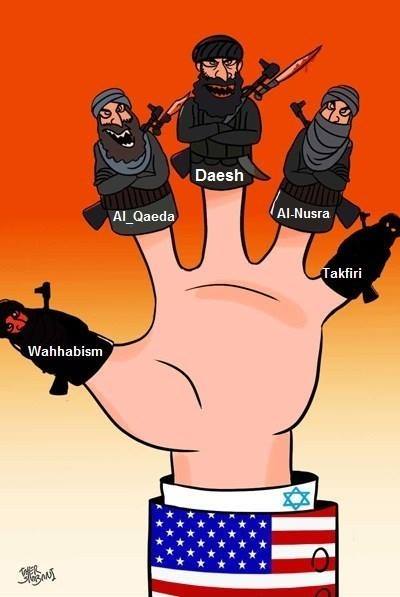 An Israeli military task force, accompanied by tanks and bulldozers, crossed about 500 yards into Syrian territory near Quneitra recently and dismantled a refugee camp in the area, Arab news outlets reported Thursday.

According to the reports, the refugee camp, consisting of tin huts and tents, was built in an area controlled by the Nusra Front and was home to dozens of Syrian families that had fled the nearby fighting.

The reports said the camp was located on about 10 acres of land in a grove adjacent to the Israeli border.

The Israel Defense Forces declined to comment on the reports.

In recent weeks, members of Israel’s Druze minority have accused the Nusra Front of targeting their brethren inside Syria and have expressed concerns that Israel has been treating its wounded fighters in Israeli hospitals. The IDF denied those claims.

Analyst Stephane Cohen, a former liaison between the IDF and United Nations peacekeeping forces, said Israel has treated more than 1,600 Syrians since the conflict began in 2011.