– Greece Just Lost Control Of Its Banks, And Why Deposit Haircuts Are Imminent (ZeroHedge, July 13, 2015):

Yes, Greek banks may have been insolvent – something that was clear since the first bailout of 2010 – but at least the Greek state had control over them: as such it could have mandated mergers, recapitalizations, liquidity injections, even depositor bail-ins (perhaps the harshest lesson for the ordinary Greek population as a result of this latest crisis is that deposits are not “cash in the bank” but liabilities of insolvent financial organizations).

Starting on Wednesday that will no longer be the case.

Because while Greek banks will maintain their capital controls for months and withdrawals will be limited to €60 or less for months (the ECB is well aware that any boost to the ELA will result in a promptly surge in deposit outflows until the new ELA ceiling is reached, and so on ad inf) the one key change on Wednesday when the Tsipras government, whose coalition no longer has a majority in parliament and will have to rely on opposition votes, votes through the humiliating Greek “pre-deal” to unlock negotiations for the promised €86 billion in bailouts (which will be used almost entirely to repay the Troika) is that it will hand over the keys of Greek banks to the ECB.

Here is Reuters with this little known fact:

One of the preconditions imposed on Greece for a deal is that it signs into law European rules that would put euro zone authorities at the ECB and in Brussels, rather than Athens, in charge of identifying and closing or breaking up sick banks.

This in turn could lead to a shake-up of the sector that could see some banks close, with losses pushed onto bondholders and possibly even large depositors. In such circumstances, there would be little that Athens could do to prevent this.

One European official had told Reuters that the number of big banks in the country could be reduced from four – National Bank, Piraeus, Eurobank and Alpha – to as little as two.

Keep in mind the primary leverage the ECB had over the Greek government was the hint that if only Greece agrees to the terms, the European Central Bank just may be nice enough to ease ELA haircuts and eventually boost the ELA ceiling to allow the phasing out of capital controls and permit Greeks access to their savings.

This will not happen.

Unfortunatley, the moment the Greek government votes through the “deal” required by Summit document SN 4070/15, the Greek government will not only hand over sovereignty to €50 billion of Greece’s choicest assets to some escrowed fund controlled by Belgium and designed to liquidate Greek assets to repay the Troika, it will also give up all control of the nation’s €120 billion or so in leftover personal and corporate deposits, also known as unsecured liabilities.

And since the banks are undercapitalized by at least €25 billion, and realistically over €60 billion, if one takes into account NPLs which at 50% are a very optimistic estimate for a country in depression for 6 consecutive years, the first decision the ECB will do once it realizes the sorry state of financial affairs in Greece is to do precisely what the government could have done but did not have the guts when it still had control: overnight it will out about 50% of Greek depositors. 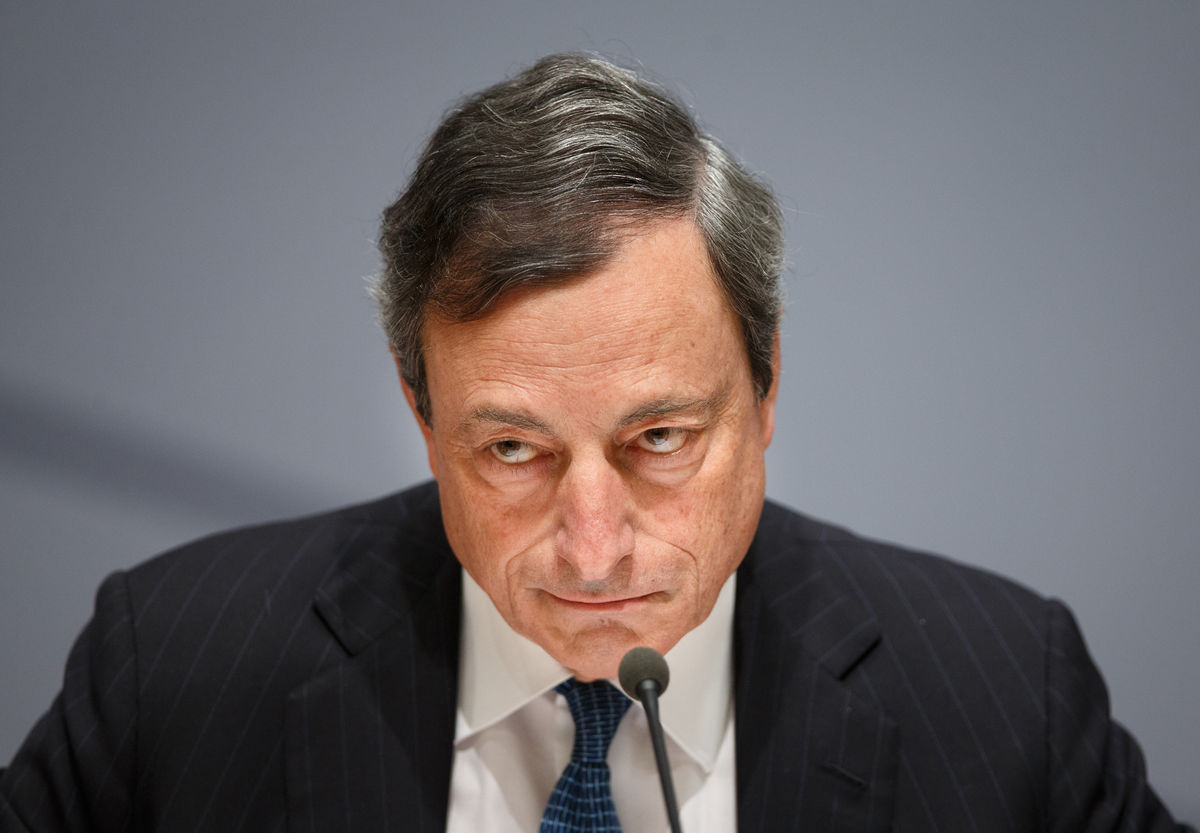 1 thought on “Greece Just Lost Control Of Its Banks, And Why Deposit Haircuts Are Imminent”