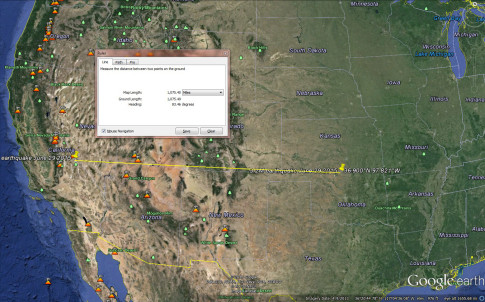 If this was the first time we saw an earthquake at a fracking operation in Oklahoma located along 36N , followed by an earthquake at a dormant volcano in California on 36N… then we might say it was just “chance” or “coincidence”.

However, we saw this same series of events occur before, rather recently!

Information on the M3.4 at Ubehebe Craters in California: 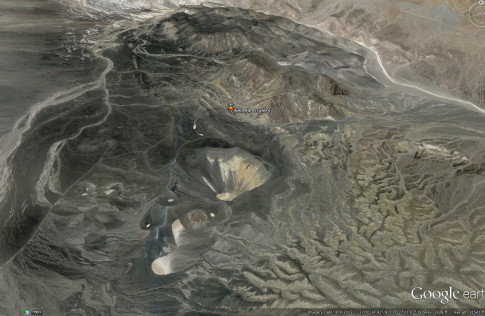 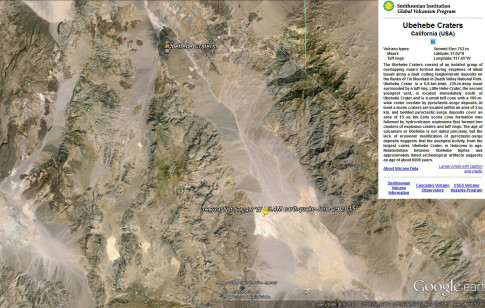 Information on the M3.2 in Oklahoma at the fracking operation: