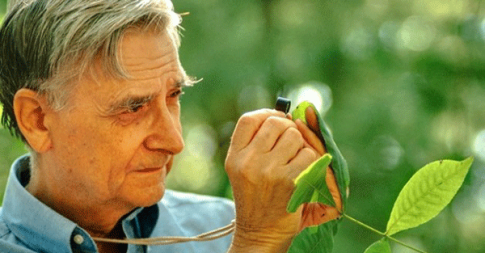 “The real problem of humanity is the following: we have paleolithic emotions; medieval institutions; and god-like technology. And it is terrifically dangerous, and it is now approaching a point of crisis overall.”

In few arenas are our mental shortcomings thrown into more stark relief than in the investment markets. Our brains evolved ‘fight or flight’ mechanisms to enable us to recognise potential predators in the wild. However, they have not yet had the evolutionary time to help us respond to threats – real or perceived – in the economy, bond or stock markets.

Since these instruments represent something close to the ‘risk-free’ rate for the euro zone, the fact that their prices are convulsing like someone in an electric chair hardly bodes well for future price stability across other capital markets.

It’s not fair just to blame Greece – how about the central banks that drove interest rates down to zero, effectively forcing investors into higher risk markets?

The markets cocktail of 2015 is a strong one, and whatever decision you ultimately make involves having to take a sip or two.

Bond prices are high(but we think unlikely to go meaningfully higher – there’s certainly insufficient value there for us).

Most stock market levels are high(but may easily go higher).

Even deciding to hoard cash is a decision to embrace an unusual level of risk these days – as Greece may confirm in due course.

Empires Rise, they peak, they decline, they collapse, this is the cycle of history.

This historical pattern has formed and is already underway in many parts of the world, including the United States.

Don’t be one of the millions of people who gets their savings, retirement, and investments wiped out.