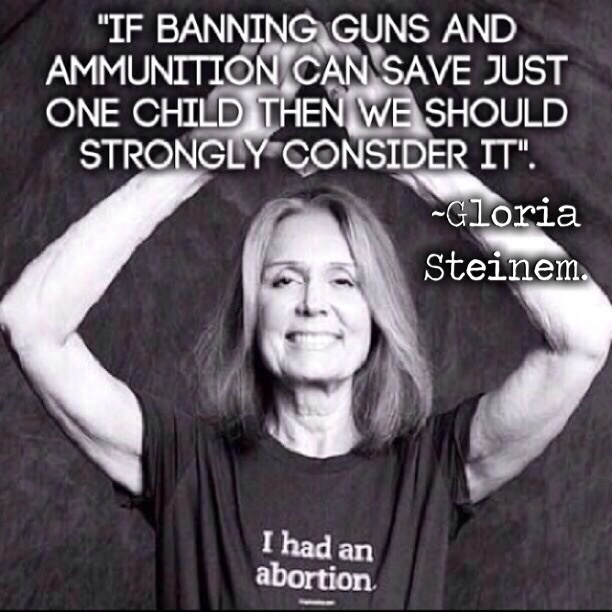 Don’t forget to look at the T-shirt. Nice Illuminati hand sign there!

Gloria Marie Steinem (born March 25, 1934) is an American feminist, journalist, and social and political activist who became nationally recognized as a leader and spokeswoman for the feminist movement in the late 1960s and early 70s.[1][2][6]

She was a columnist for New York magazine and a founder of Ms. magazine.[6] In 1969, she published an article, “After Black Power, Women’s Liberation,”[10] which brought her to national fame as a feminist leader.[11]

In 2005, Steinem, Jane Fonda, and Robin Morgan co-founded the Women’s Media Center, an organization that works “to make women visible and powerful in the media.”[12]

Steinem currently travels internationally as an organizer and lecturer and is a media spokeswoman on issues of equality.[3] She is also working on a book about her work as a feminist organizer, to be titled Road to the Heart: America As if Everyone Mattered.[3][13] 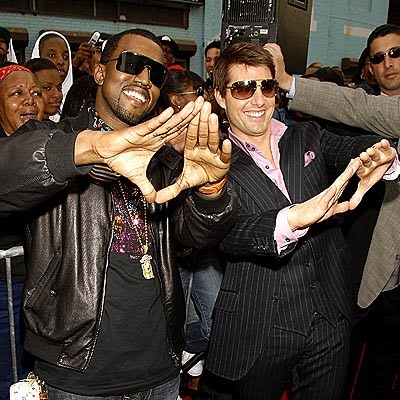 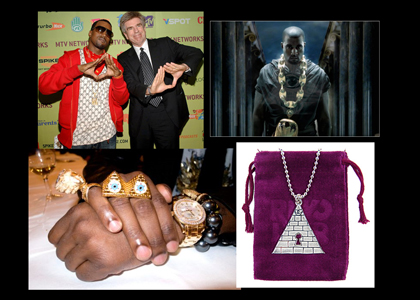 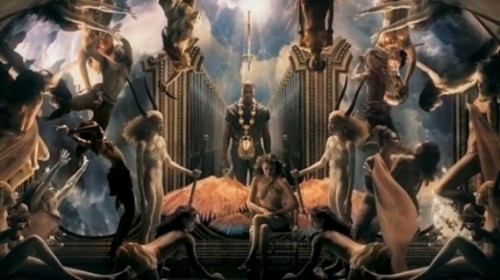 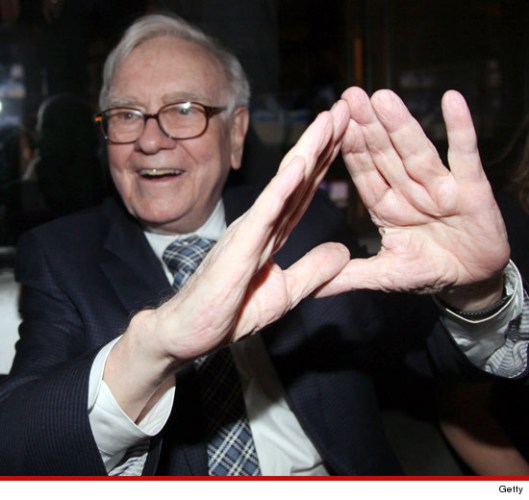