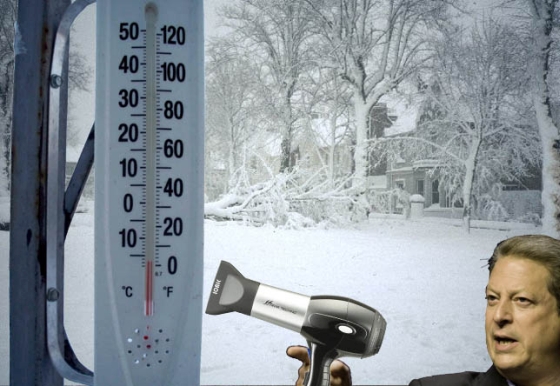 “We are having the coldest June in 92 years here in middle of Norway,” says reader Tomas Idunno.
Quote translate using google translate:
“Coldest June in 92 years. You have every reason to complain about the weather. Trøndelag has not experienced such a cold first half of June since 1923.“Since the daily measurements of mean (average temperature through the day) began in Trondheim in 1870, it has been measured an even colder first half of June only once, 92 years ago.”
Maybe someone should tell the Pope.
http://www.adressa.no/vaeret/article11210577.ece