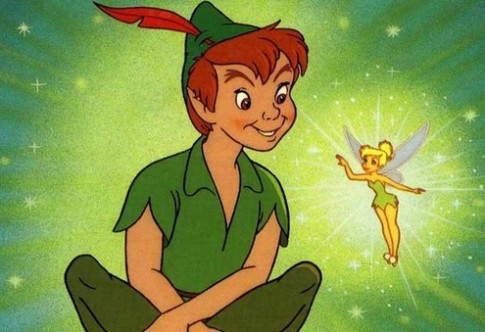 In a world of central bankers gone Keynesian crazy, one man stands alone.

BoJ Governor Haruhiko Kuroda is running what is perhaps the greatest (or worst, depending on how one is predisposed to view centrally planned economies) monetary experiment in history.

True, Kuroda is monetizing the entirety of JGB gross issuance, stripping the market of liquidity and setting the stage for heightened volatility, (more) VaR shocks, and all manner of other central bank-induced aberrations in the process. But that’s par for the central banker course in today’s market.

As outlined extensively here, the BoJ has taken things a step further by providing plunge protection for the Nikkei, stepping in to support stocks whenever sentiment looks weak and accumulating an equity portfolio somewhere on the order of $95 billion in the process.

With each passing soundbite, it becomes increasingly apparent that Kuroda is detached from reality in terms of recognizing that the BoJ’s policies (and Abenomics more generally) have failed to stoke inflation expectations even as they have exacerbated the divide between rich and poor and embedded an as yet unknowable amount of risk into the financial system in the process.

Against this backdrop, the only thing keeping the dream alive is blind faith in the omnipotence of central bankers.

Consider that point, and then consider the following, excerpted from Kuroda’s opening remarks at the 2015 BOJ-IMES Conference:

The issues I have raised so far are all complex, and there are no quick, definitive solutions for them. Nevertheless, I strongly believe that, at this one-and-a-half day conference, we will address the issues we currently face and find our way forward through lively discussions. I trust that many of you are familiar with the story of Peter Pan, in which it says, “the moment you doubt whether you can fly, you cease forever to be able to do it.” Yes, what we need is a positive attitude and conviction. Indeed, each time central banks have been confronted with a wide range of problems, they have overcome the problems by conceiving new solutions.

With that, Kuroda has just admitted that DM central banks are literally relying on a fairy tale to keep the global economy and financial system afloat. At least he’s being honest for once.