California’s drought has reached epic proportions, prompting Governor Jerry Brown and state water regulators to adopt “unprecedented” (and some say draconian) measures to counter what is perhaps the only example of a liquidity crisis more acute than that which investors face in secondary bond markets. 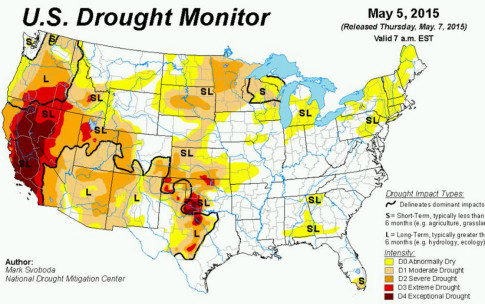 Cities will be forced to cut consumption by as much as 36%, a mandate that is expected to cost utilities upwards of $1 billion, lost revenue which, as we noted earlier this week, will promptly be recouped in the form of higher prices for any consumer who isn’t a MotherFracker.

So with the state preparing to crack down on “wasters” in the form of $10,000 fines, and with more than 12 million dead trees greatly increasing the chances that wildfires could spread out of control, we bring you the drought in pictures: 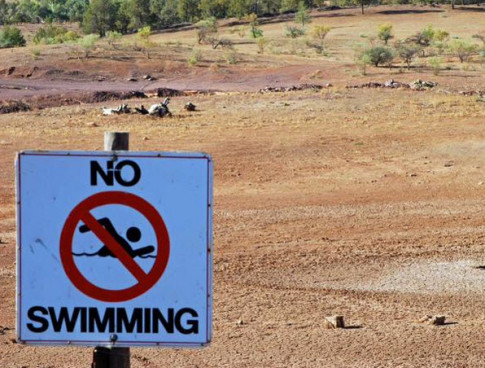 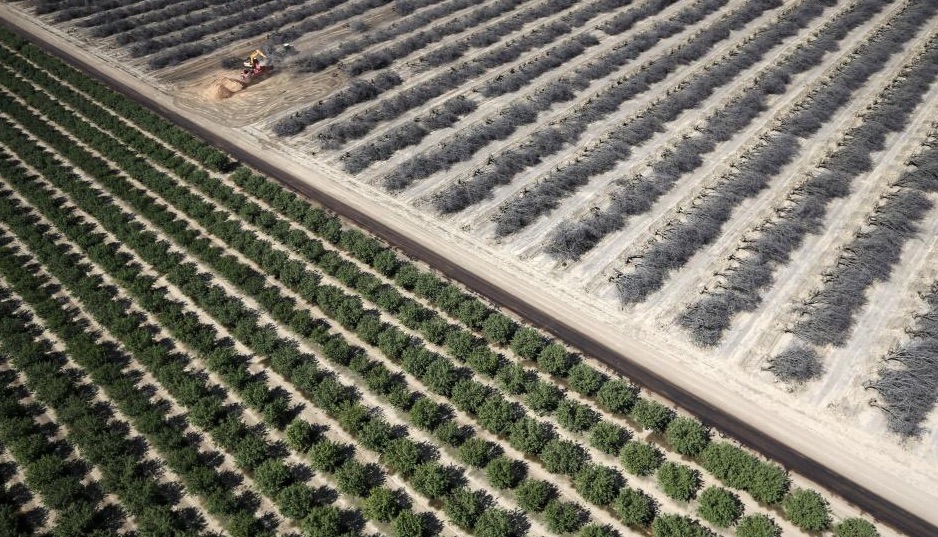 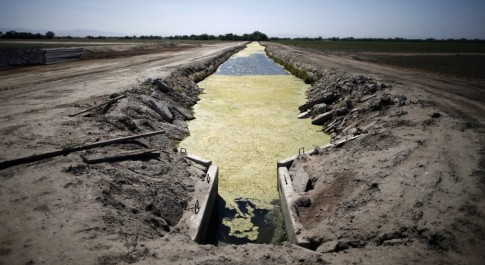 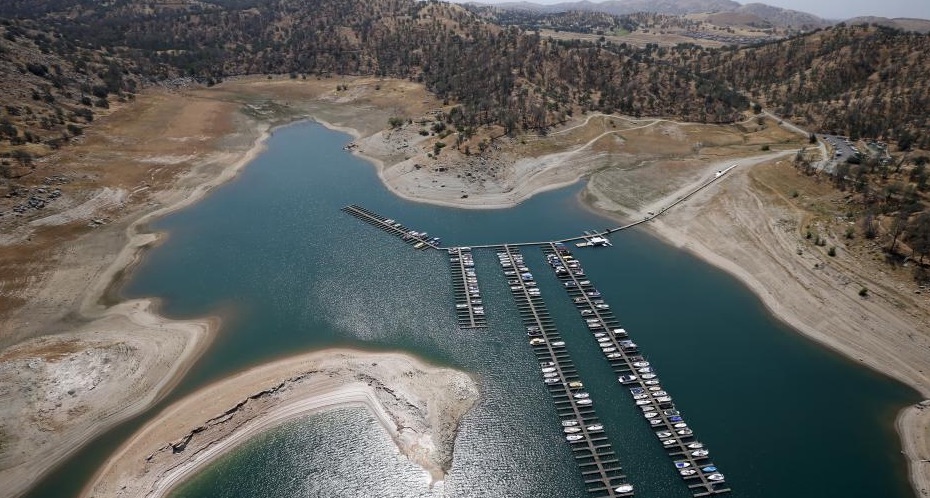 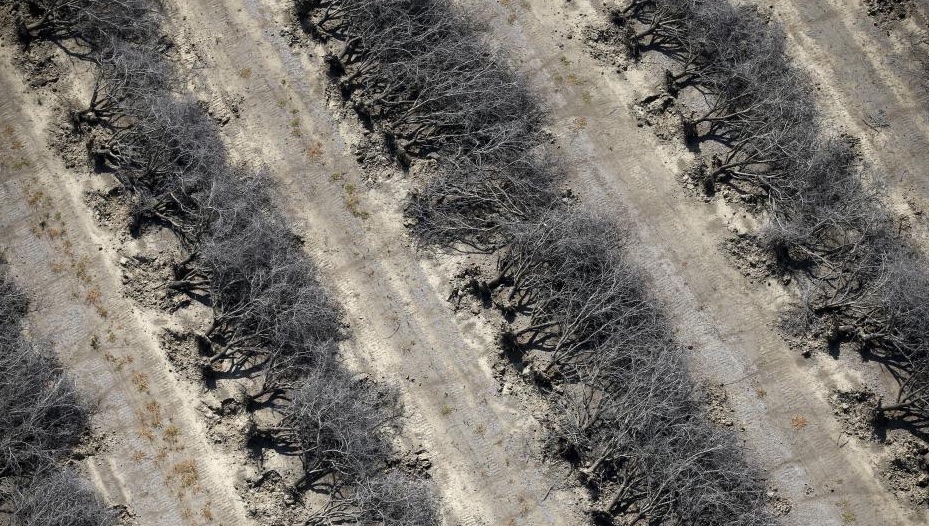 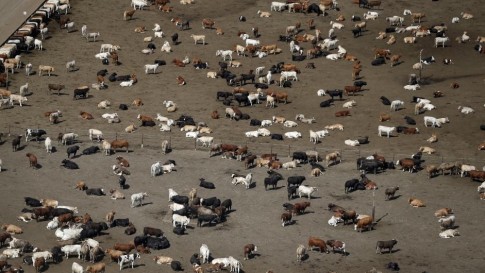 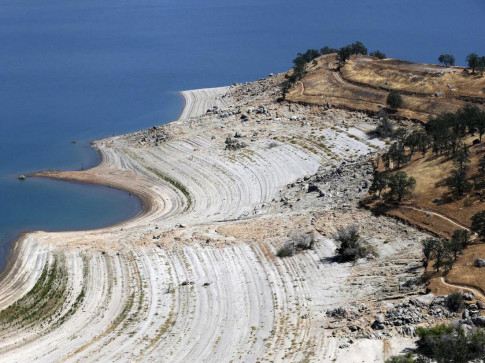 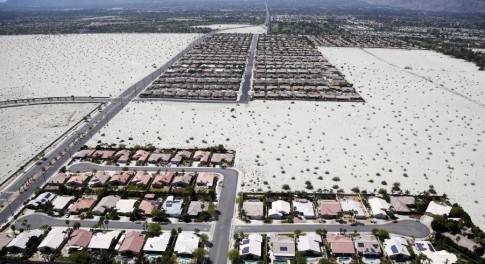 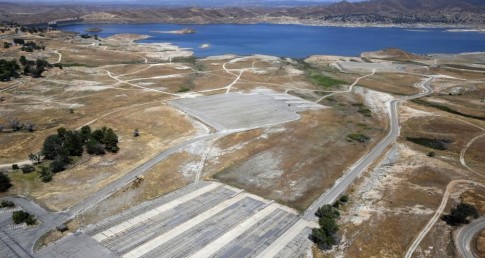 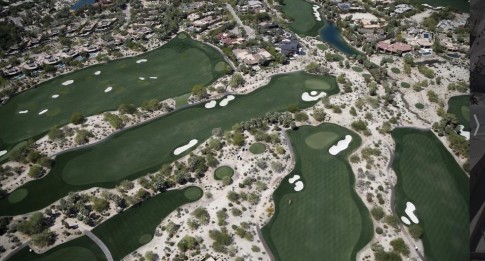 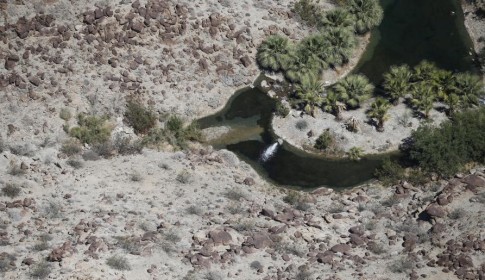 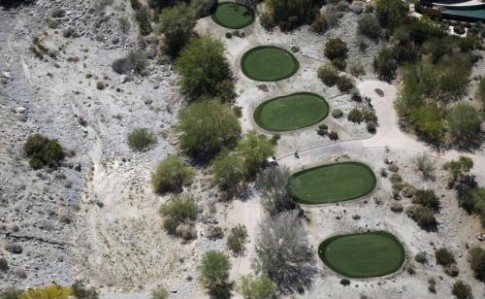 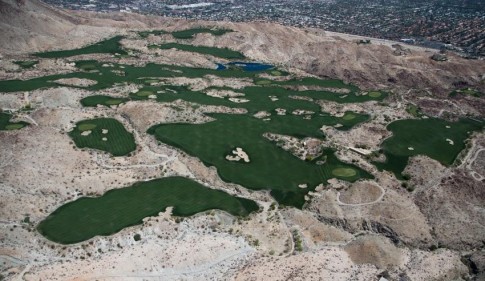 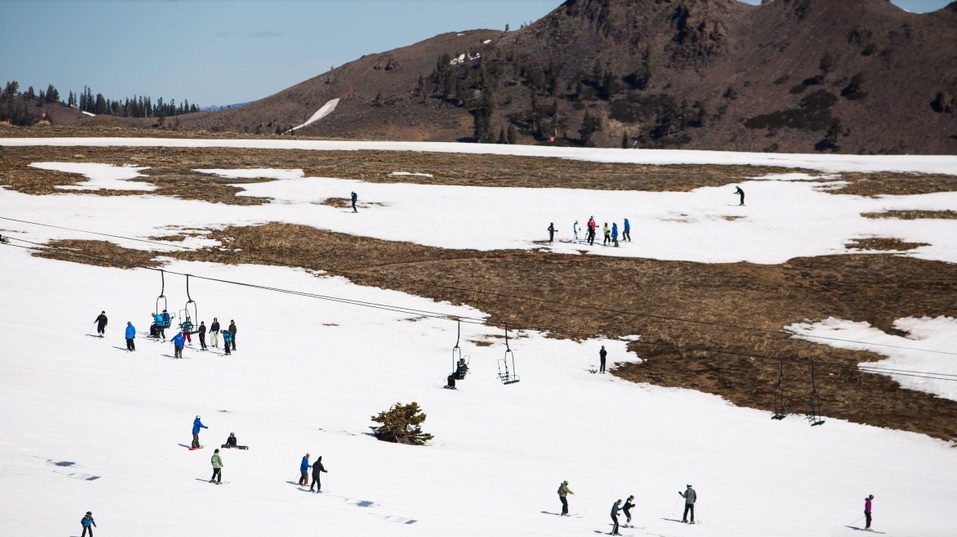 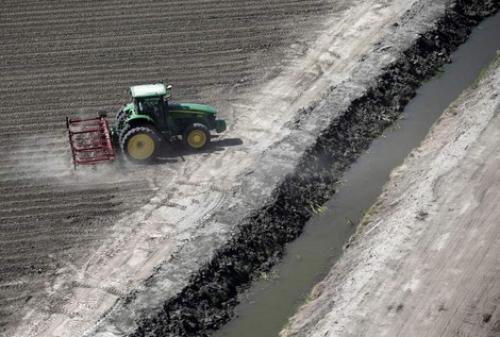 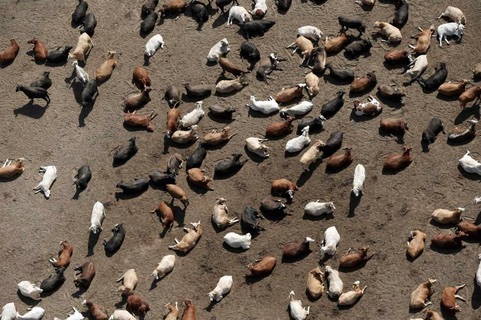 We’ll leave you with the following rather somber assessment from a professor of public policy at USC (via Politico):

“Politicians are paying attention, because some people — mainly the media and interest groups — are paying attention,” said Sherry Bebitch Jeffe, a professor of public policy at the University of Southern California. “But I’m not at all sure it’s really hitting home yet with the average voter. When they start to see rate increases, and fines for overuse, and brown lawns, then they will be paying a lot of attention. I think the politicians are smart to be trying to get ahead of it, because this is the new normal. We are a desert, and we should have remained a desert.”