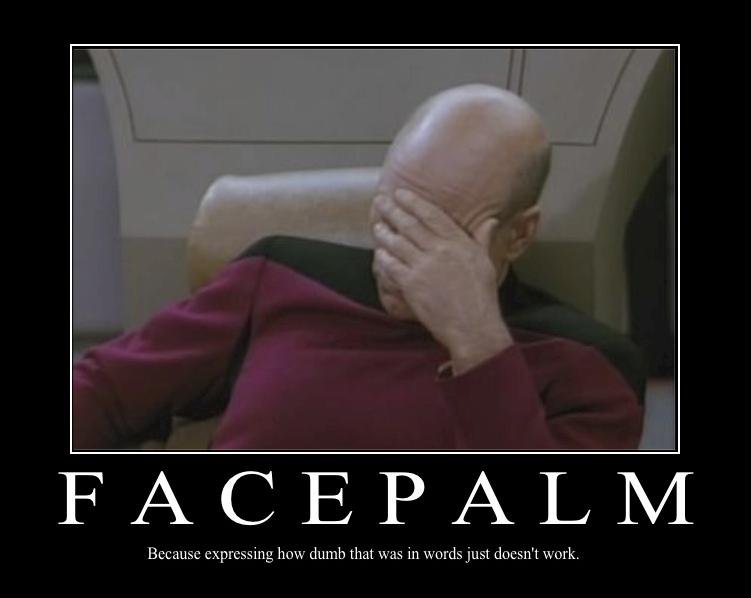 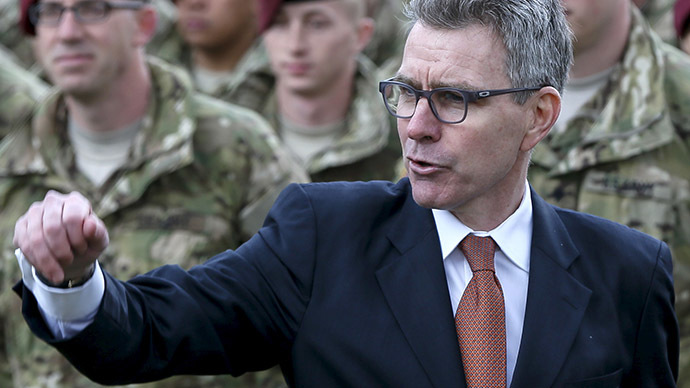 US ambassador to Ukraine Geoffrey Pyatt has claimed that Russia’s military is continuing to expand its presence in eastern Ukraine. As for proof, Pyatt posted a two-year-old picture of an air defense system from an air show near Moscow.

“This is the highest concentration of Russia air defense systems in eastern Ukraine since August,” the ambassador tweeted, attaching a picture of BUK-M2 missile defense system apparently taken at the International Aviation and Space Show MAKS-2013, which actually took place just outside Moscow.

Twitter users lashed out at Pyatt’s post – which he wrote in Ukrainian – implying that the diplomat deliberately used a fake image.

This is not the first time Pyatt was caught posting seemingly deceptive images on his Twitter account. Last September, he was showing off the ongoing US-Kiev military exercises in Ukraine. The pictures he provided turned out to be outdated.

In a more recent incident, Pyatt posted on Twitter what he said were satellite photos proving there are Russian artillery systems stationed near the town of Lomuvatka, Ukraine, about 20 kilometers northeast of Debaltsevo.

In response, the Russian Ministry of Defense said the claims by the ambassador were “crystal ball gazing.”

“We have failed to understand how those grainy dark patches in the photos published by US Ambassador to Ukraine Geoffrey Pyatt on his Twitter feed could prove anything,” Major General Igor Konashenkov, a spokesman for the Russian Defense Ministry stated.

In the beginning of 2014, a leaked conversation implicated Pyatt and US Assistant Secretary of State for Europe Victoria Nuland discussing Ukrainian opposition leaders’ roles in the country’s future government.

“F**k the EU,” Nuland allegedly said in the phone call with Pyatt, which was taped and posted on YouTube in February of last year.

The four-minute video – titled ‘Maidan puppets,’ referring to the Independence Square in Ukraine’s capital – was uploaded by an anonymous user and the origin of the recording remains unclear.