“This is another brilliant chess move by Vlad.

Enter Kerry…re-negotiating with Iran with a potential sanction bust in June…. 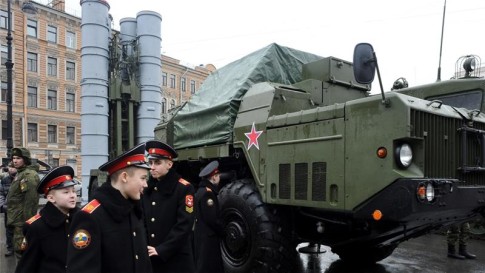 Russian President Vladimir Putin has opened the way for Russia’s delivery of a sophisticated air defence S-300 missile system to Iran, a move that would significantly bolster Tehran’s military capability.

US Secretary of State John Kerry objected to Moscow’s decision in a phone call to Russian Foreign Minister Sergey Lavrov, and the White House indicated the move could endanger plans to ultimately lift sanctions on Iran as part of a final nuclear deal.

White House press secretary Josh Earnest said unity and coordination with nations like Russia is critical to the success of the negotiations. Washington has said Moscow played a constructive role in the Iranian nuclear talks, despite sharp differences between Russia and the West over Ukraine.

Putin’s move was quickly welcomed by Tehran, while it worried Israel, which saw it as a sign that Iran already had begun to cash in on the nuclear deal with world powers that is expected to be finalised by the end of June.

Putin’s spokesman said the missile system could be shipped to Iran at any moment.

Russia signed the $800m contract to sell Iran the S-300 missile system in 2007, but suspended delivery three years later because of strong objections from the United States and Israel. Putin on Monday lifted that ban.

The preliminary agreement on settling the Iranian nuclear standoff struck earlier this month made the 2010 Russian ban unnecessary, Lavrov said in a televised statement.

The S-300 missile system, which has a range of up to 200km and the capability to track down and strike multiple targets simultaneously, is one of the most potent air defence weapons in the world.

“The S-300 is exclusively a defensive weapon, which can’t serve offensive purposes and will not jeopardise the security of any country, including, of course, Israel,” Lavrov said.

Deployed in big numbers, the system could provide a strong deterrent against any air attack. If Israel decides to attack Iran’s nuclear facilities, the S-300s would further complicate the already daunting task.

Israel has harshly criticised the US-led nuclear deal, saying it would give Iran relief from sanctions while leaving its nuclear program largely intact. Israel believes Iran still intends to develop a nuclear weapon.

“This is a direct result of the legitimacy that Iran obtained from the emerging nuclear deal,” Steinitz said. He added that the arms deal shows that Iran plans to use the relief from economic sanctions to buy arms, not improve the living conditions of its people.

“Instead of demanding Iran stop its terror activities that it spreads in the Middle East and the entire world, it is being allowed to arm itself with advanced weapons that will only increase its aggression,” Steinitz said.

Putin’s spokesman Dmitry Peskov gave no details regarding his statement that the missiles could be delivered any time. Russian officials previously said that the specific model of the S-300 that Russia was to deliver under the 2007 contract is no longer produced, and offered Iran a modified version of it called S-300VM, or Antey-2500. 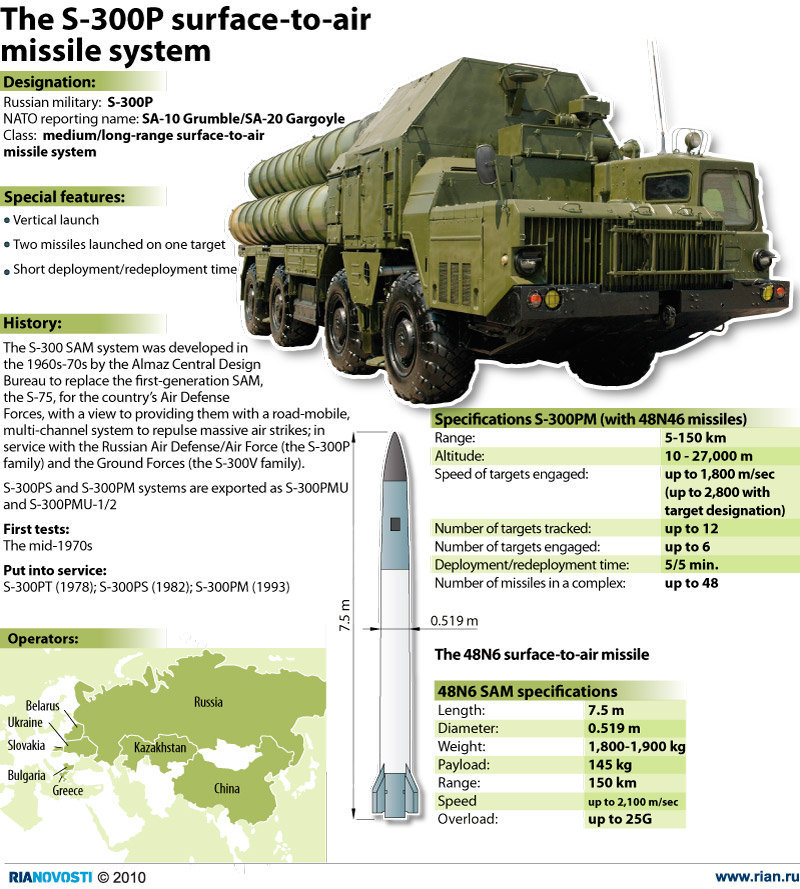