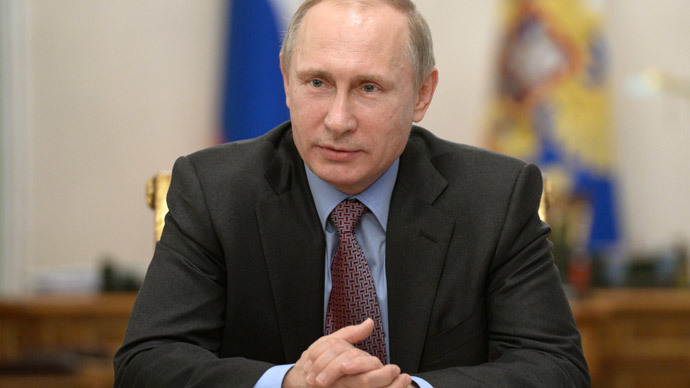 Two Russian planes have evacuated over 300 people, including Russians and foreign citizens from Yemen, as thousands of foreign nationals are struggling to leave the conflict-ridden country.

Two planes flew out of the Yemeni capital Sanaa, with each aircraft carrying about 150 passengers. The airplanes are firstly heading to Cairo, before carrying onto Moscow, which will be their final destination, RT’s Paula Slier reports. One of the planes has already touched down in the Egyptian capital and is already bound for Moscow.

“The entire journey took around 13 hours in total,” Slier said, who was aboard one of the planes with those being evacuated. “It was a very organized evacuation. People have come from early in the morning, in fact, some of them were waiting since yesterday.”

While on board, Paula Slier spoke to some of the people fleeing Yemen. An Italian national told her that he had not been able to leave his hotel for the past two weeks.

Another American who was rescued, said his countrymen, who are trapped inside Yemen, feel “they are being treated as second-class citizens” because Washington refuses to send US-sponsored air flights into the country. He said it was “a shame”, adding that it was “quite ironic” that they were rescued by Russian planes.

There were nationals of various countries on the plane including an American national who was evacuated by the Russians.

Another aircraft is currently heading for Djibouti. It will take 140 of the 308 people evacuated to the east African country from the Yemeni port of Aden on Saturday night on to Moscow, the Russian Ambassador to Djibouti, Valery Orlov told Interfax. The 308 people include citizens of the US, Egypt, Cuba, Yemen, as well as countries from the CIS aboard the vessel. The ship had previously been carrying out anti-piracy missions in the Gulf of Aden.

“It was very hard for them [the evacuees]. The ship is not built to carry so many civilians. We have organized a kind of travel ration for them. They are all staying at the airport, and their visa problems are being sorted out,” the ambassador said.

He added that Russian diplomats spoke to their colleagues in the US, Cuba and Egypt, who have already picked up their nationals. The Djibouti authorities have placed the Yemeni evacuees into a refugee camp.

A complete evacuation of the Russian embassy from Yemen hasn’t been planned “yet”, although the consular department has recently stopped functioning, RIA Novosti reports.

China, India and Pakistan, have also been helping to evacuate those stranded in war-torn Yemen by both by sea and by air. Last week, the Polish Minister of Foreign Affairs, expressed his gratitude towards the governments of China and Russia for evacuating Polish citizens from Yemen.

The US has been criticized for not evacuating 3,000-4,000 American nationals in the country. “Nobody will help us evacuate. The reply [of the US government] was an automated message that they do not have any evacuation plans. Basically we are left on our own,” Arwa Al-Iraine, a US citizen trapped in Yemen told RT.

The Saudi-led airstrikes commenced at the end of March, in order to counteract Houthi anti-government rebels. Over 1,000 people have died in the fighting, according to a recent Red Cross report.

A UN official told Slier the situation in Yemen is “really horrible”, as “within six months, the country is going to run out of food.” The official also stated that there is a lack of water and fuel.

The International Organization for Migration (IOM) says it managed to evacuate a further 143 foreign nationals from Yemen and aims to continue its mission.

“The operation was a success and paves the way for continuing the evacuations of more than 16,000 third country nationals who are stranded in Yemen,” the IOM said in a statement.