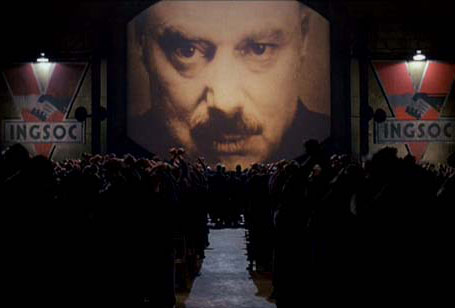 The U.S. government started keeping secret records of Americans’ international telephone calls nearly a decade before the Sept. 11 terrorist attacks, harvesting billions of calls in a program that provided a blueprint for the far broader National Security Agency surveillance that followed.

For more than two decades, the Justice Department and the Drug Enforcement Administration amassed logs of virtually all telephone calls from the USA to as many as 116 countries linked to drug trafficking, current and former officials involved with the operation said.

The similarities between the NSA program and the DEA operation established a decade earlier are striking – too much so to have been a coincidence, people familiar with the programs said. Former NSA general counsel Stewart Baker said, “It’s very hard to see (the DEA operation) as anything other than the precursor” to the NSA’s terrorist surveillance.

Both operations relied on an expansive interpretation of the word “relevant,” for example — one that allowed the government to collect vast amounts of information on the premise that some tiny fraction of it would be useful to investigators. Both used similar internal safeguards, requiring analysts to certify that they had “reasonable articulable suspicion” – a comparatively low legal threshold – that a phone number was linked to a drug or intelligence case before they could query the records.

“The foundation of the NSA program was a mirror image of what we were doing,” said a former Justice Department official who helped oversee the surveillance. That official said he and others briefed NSA lawyers several times on the particulars of their surveillance program. Two former DEA officials also said the NSA had been briefed on the operation. The NSA declined to comment.

This is not the only time that the Drug Enforcement Administration has been at the center of U.S. spying. Edward Snowden revealed that the DEA “launders” information gained through mass surveillance by the NSA … and then forwards it to other government agencies to use to prosecute Americans … all the while lying about the source of the information.

Indeed, the entire “war on terror” started prior to 9/11.  Thatdoesn’t have much to do with stopping terrorists, either.