We’ve been in recession since at least December. Retail sales, which account for 67% of GDP have sucked for the last four months. Obamacare spending is the only thing that kept the 4th quarter GDP from being negative. Factory orders have crashed and it is clear to anyone with a functioning brain (disqualifies politicians, CNBC bimbos and boobs, and Ivy League trained economists) we are in recession. We’ve crossed the Blutarsky line. 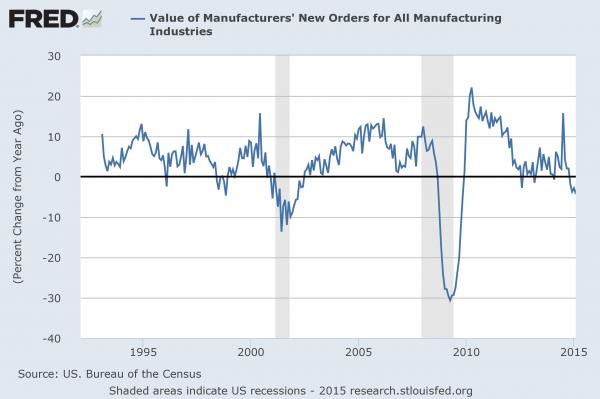 The Atlanta Fed has posted today that its GDP Now measure has reached exactly the same level as a certain Mr. John Blutarsky’s mid-term grade average. This is to say, it has declined to 0.0%. 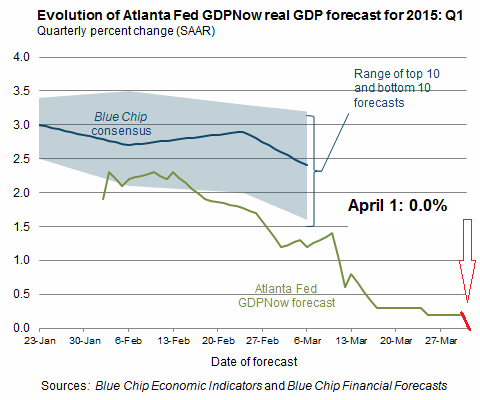 Watch the video below to see what such average grades can actually lead to.

The question is now … is the US economy eligible for military service? Or should it just vomit over someone’s desk?