http://www.youtube.com/watch?v=J44Nv1… On the 7th of July 2005 London was hit by a series of explosions. You probably think you know what happened that day. But you don’t. The police have, from the onset of their investigation, chosen to withhold from the public almost every bit of evidence they claim to have and have provably lied about several aspects of the London Bombings. The mainstream news has willfully spread false, unsubstantiated and unverifiable information, while choosing to completely ignore the numerous inconsistencies and discrepancies in the official story. The government has finally, after a year, presented us with their official ‘narrative’ concerning the event.

Within hours it was shown to contain numerous errors, a fact since admitted by the Home Secretary John Reid. They have continuously rejected calls for a full, independent public inquiry. Tony Blair himself described such an inquiry as a ‘ludicrous diversion’. What don’t they want us to find out? 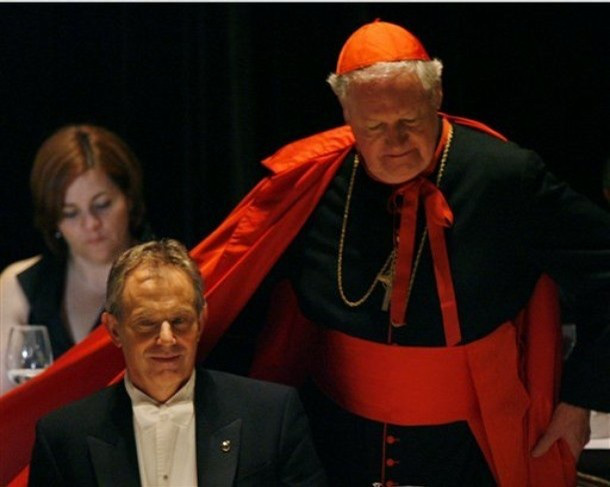