– CIA Urged Rebels to Assassinate Their Own In Order to Create “Martyrs” (Washington’s Blog, March 3, 2015):

A CIA “psychological operations” manual prepared by a CIA contractor for the Nicaraguan Contra rebels noted the value of assassinating someone on your own side to create a “martyr” for the cause.

The manual was authenticated by the U.S. government.

The manual received so much publicity from Associated Press, Washington Post and other media that – during the 1984 presidential debate – President Reagan was confronted with the following question on national television:

At this moment, we are confronted with the extraordinary story of a CIA guerrilla manual for the anti-Sandinista contras whom we are backing, which advocates not only assassinations of Sandinistas but the hiring of criminals to assassinate the guerrillas we are supporting in order to create martyrs.

Indeed, this is just one of scores of admitted false flag attacks by governments all over the world.

P.S. We’re SURE this has nothing to do with this completely unrelated story: 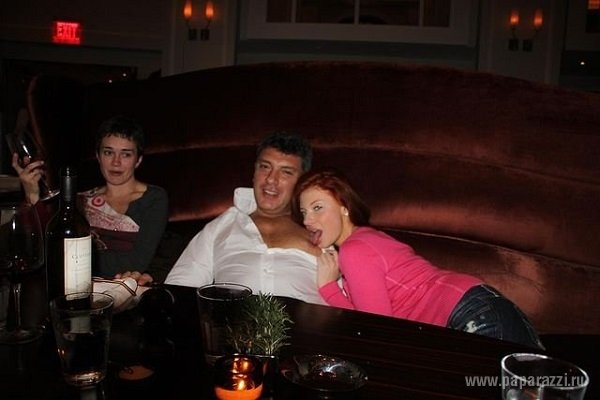