And here is why Israel will have to hurry up if they want to attack Iran:

– MP George Galloway: The Case Against War With Iran (Must-Listen!!!):

– China To Protect Iran Even If It Means World War III:

– Russia: “Should Anything Happen to Iran … This Will Be a Direct Threat to Our National Security”: 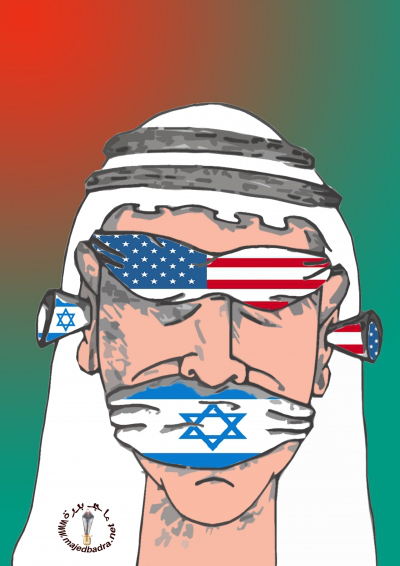 Kingdom merely wants ‘some sign of progress’ on Palestinian issue, according to unnamed senior European source in TV report

Riyadh’s only condition is that Israel make some kind of progress in peace talks with the Palestinians, Channel 2 reported Tuesday, citing an unnamed senior European source.

“The Saudi authorities are completely coordinated with Israel on all matters related to Iran,” the European official in Brussels said.

Jerusalem and Riyadh do not have diplomatic ties, but unconfirmed reports have swirled for years of coordination between them against the common enemy of Iran, a partnership that may ramp up should the world powers reach a reportedly emerging deal that would allow Tehran to continue enriching some uranium.

The report claimed the Saudi authorities had made their position clear in various unspecified diplomatic discussions on the matter.

“The Saudis have declared their readiness for the Israeli Air Force to overfly Saudi air space en route to attack Iran if an attack is necessary,” the TV report said. All that they ask is “some kind of progress” on the Palestinian issue.

Being able to use Saudi airspace would allow Israeli planes a shortcut to reach Iran without having to fly around the Persian Gulf, taking up precious time and fuel.

According to the dispatch, Israel and Saudi Arabia also share intelligence on Iran’s nuclear program at a very intimate level and the Saudis are no less worried by details coming out of the Geneva talks than Israeli leaders, who have loudly spoken out against the talks.

Tuesday’s report comes amid increased tensions between the White House and Prime Minister Benjamin Netanyahu over how best to tackle Tehran’s nuclear program.

Britain, China, France, Russia, the United States and Germany — known as the P5+1 — have been seeking a comprehensive accord with Iran that would prevent Tehran from developing a nuclear bomb in return for an easing of economic sanctions.

Netanyahu has warned repeatedly that the Islamic Republic must not be allowed to acquire nuclear weapons, although Iranian officials insist the nuclear program is purely for civilian use.

There is a heightened sense of urgency as the clock ticks down towards a March 31 deadline to agree on a political framework for the deal.