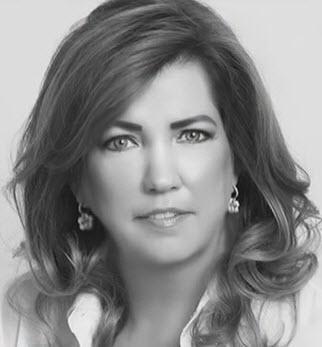 One year after the great stock market crash in 1987, US President Ronald Reagan launched the “Working Group on Financial Markets.” Conspiracy theorists believe, however, that the real task of this committee is to protect against a renewed slump in the stock market. In the jargon of Wall Street, the working group is known as the “Plunge Protection Team.”

One glimpse at a few days suring 2007/8 and it is clear that ‘someone’ with infinitely deep pockets was able to support markets on several critical days – though, of course, anyone proclaiming intervention was propagandized away as a conspiracy theory wonk. However, as Dr. Pippa Malmgren – a former member of the U.S. President’s Working Group on Financial Markets – it is not conspiracy theory, it is conspiracy fact: “there’s no price discovery anymore by the market… governments impose prices on the market.”

In this 38 minute interview Lars Schall, for Matterhorn Asset Management, speaks with Dr Pippa Malmgren, a US financial advisor and policy expert based in London. Dr Malmgren has been a member of the U.S. President’s Working Group on Financial Markets (a.k.a. the “Plunge Protection Team”). They address, inter alia:

Here is Scott Nations in 2008 getting “Schiff’d” by the CNBC anchors (Liesman) and some other guest muppet when he dares to suggest the Fed is intervening and that the President’s Working Group (i.e. Plunge Protection Team) is hard at work…

“look at the market action on the 10th and 28th and tell me what else might have generated a 100 point rally in the S&P under that situation?” Liesman fobs him off as some conspiracy wonk… 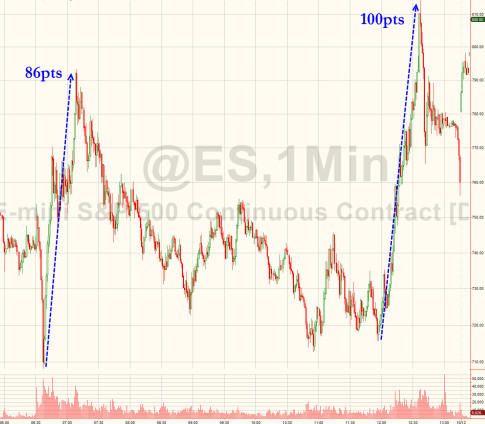 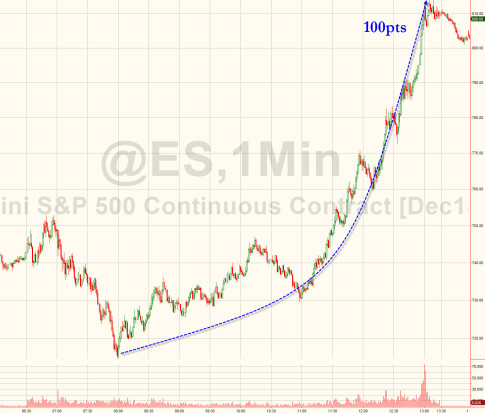 And of course there’s last October’s Bullared bounce… the longest most consistent trend higher in stocks ever.