– CBS: Officials alarmed as several types of marine mammals begin washing up in California — “Now entire coast is being affected” — “Whole population getting hit hard … a real shock to us” — Animals of all ages sick, not only newborns

– TV: “Animals basically dying on our beaches” along West Coast — “New, worse calamity seems to be unfolding” — Experts: “Like walking skeletons”; “So hungry they gnaw on rocks”; “Skin hanging off”; “Extremely unusual… maybe the fish have all left”; “Prepare for the worst”

– “Sea creatures sick, dying or disappearing at alarming rate all along Pacific coast… Some wonder if it’s fallout from Fukushima” — New York Times: “Ocean Life Faces Mass Extinction” — Study: “We may be on precipice of major extinction event” in marine wildlife

– “Alarming Numbers”: Over 15,000 baby sea lions may have died off California coast — “Marine biologists warn it could deplete an entire generation” — “Heralding the demise of something else beneath the waves”? (VIDEO) (ENENews, Feb 15, 2015):

LA Times, Feb 12, 2015 (emphasis added): [A] record number of sea lions [have] been rescued in recent weeks. “One hundred and two California sea lions in the last 10 days,” a spokeswoman for the [Marine Mammal Center] said… The influx is unprecedented…

National Geographic, Feb 12, 2015: Since January 1, nearly 500 of the tiny animals have been [rescued] a number many times higher than normal. Why these animals are struggling to survive is a mystery… California sea lions are considered a sentinel species, meaning they’re seen as indicators of ocean health. Generally, if sea lions are suffering, something is wrong offshore. In this case, scientists still don’t really know what that something is… Starting in January 2013, waves of starving sea lion pups began washing ashore… Scientists noted that the stranding pattern resembled that of severe El Niño years [with] warm ocean waters… The trouble was, these weren’t El Niño years… January 2014, strandings started to swell again… Now, 2015 is looking even worse… more than 470 sea lions have been admitted to California rehab centers… For now, it’s too soon to say… if the sea lion pups are heralding the demise of something else beneath the waves.

Daily Breeze, Jan 19, 2015: Scientists are still investigating possible causes for the… “unusual mortality event” in 2013… it was believed as many as two-thirds of the sea lion pup population off the coast was wiped out.*

OC Register, Jan 27, 2015: [In 2012] there was no sign of a problem. A year later, nearly 70 percent of the newborns had died*… [In 2013, Sharon Melin, a NOAA wildlife biologist] recorded pups at only half their previous weights [and] last September, the weights were down again… [Melin had] another research trip out last month. But the skinny pups had only gained 4 pounds… “We’ve told the centers to prepare for the worst,” she said.

San Diego Union Tribune, Jan 27, 2015: Scientists [are in] fear… based not only on what they have encountered in recent weeks but also the early warning signs… Pups in the Channel Island rookeries were about 19 percent below average weight in September… Nearly one out of three pups born last summer have died.**

Jim Milbury, NOAA Fisheries: The sea lions ahve a birth rate of about 50,000 a year 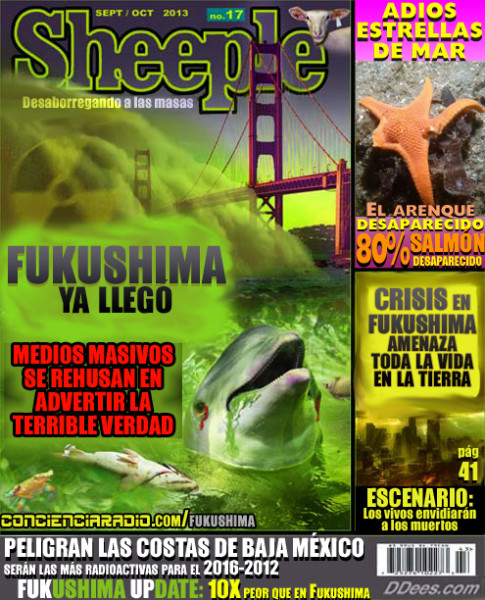 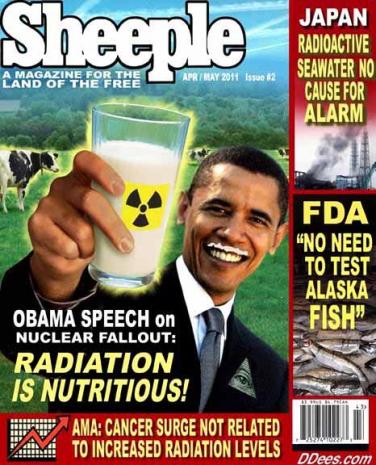 1 thought on “‘Alarming Numbers’: Over 15,000 baby sea lions may have died off California coast – ‘Marine biologists warn it could deplete an entire generation’”