Yes, to all of the above.

It’s just that Rand Paul is a complete sellout to TPTB, just like all the other elite puppets like Obama, the Bush’s, the Clinton’s etc.

The only reason people like Rand Paul are in the political arena is to give Americans the illusion that they have freedom of choice – well, they don’t.

Having recently exposed the mainstream media’s lack of objectivity in “slanted and distorted” interviews, Rand Paul has turned his focus to another staple of the status quo – his father’s arch-nemesis, The Fed. As WSJ reports, Sen. Rand Paul unleashed a blistering attack on the Federal Reserve in Iowa on Fridasy evening, calling for an audit of the institution’s books and blaming it for fueling income inequality. “Once upon a time, your dollar was as good as gold,” he explained, adding “then for many decades, they said your dollar was backed by the full faith and credit of government.” Do you know what it’s backed by now? “Used car loans, bad home loans, distressed assets and derivatives.”

Speaking to an enthusiastic crowd of Iowa activists, Sen. Rand Paul on Friday evening delivered a blistering attack on the Federal Reserve, calling for an audit of the institution’s books and blaming it for fueling income inequality.

Mr. Paul, a Kentucky Republican and likely 2016 presidential candidate, said the central bank’s monetary policies had contributed to a weakening of the U.S. currency and represented a threat to the stability of the economy.

“Once upon a time, your dollar was as good as gold,” Mr. Paul said, speaking at an event organized by the libertarian-leaning group Liberty Iowa. “Then for many decades, they said your dollar was backed by the full faith and credit of government. Do you know what it’s backed by now? Used car loans, bad home loans, distressed assets and derivatives.”

In his appearance, Mr. Paul delivered a speech heavy on libertarian themes—calling on fellow members of Congress to support his proposal to audit the Fed before pivoting to other themes such as privacy, surveillance, marijuana and changes to criminal sentencing.

“I think there needs to be some sunshine. I’m going to fight ’em, and we’re going to get a vote on audit the Fed,” he said to applause from the crowd.

The younger Mr. Paul said in his speech that the Fed’s book-keeping and monetary policies could lead to serious economic troubles, alleging that the central bank was deeply leveraged and that only an audit could sort out its current state.

He blamed the Fed’s interest-rate setting policies for making income inequality worse, saying that wealthy Americans could survive an era of low interest rates because they had a diversified portfolio of assets. Low-income Americans, Mr. Paul said, weren’t seeing their wealth kept in bank accounts grow because of low-interest rates set by the central bank.

In addition, Mr. Paul expressed support for the Fed’s eventual abolition, though he said that the current rate of borrowing by the United States government was the reason a central bank was needed now.

“People say, ’Well, just get rid of the Fed’—which would be great,” said Mr. Paul. “But the reason we have a Fed is because we have debt.” 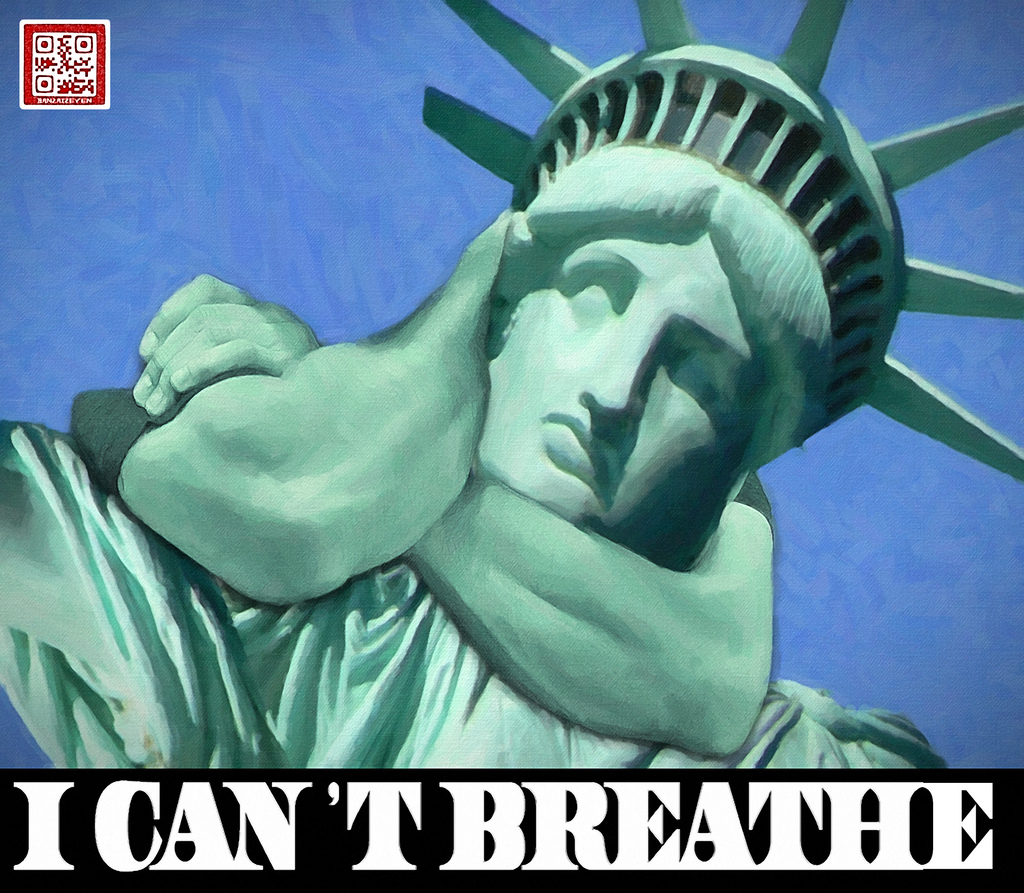