And radiation is good for you! 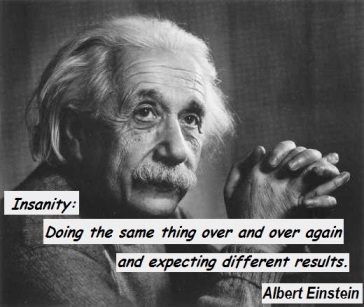 The Abe administration nominated a major proponent of reflationary (inflationary) monetary policy to the central bank’s board, buttressing Governor Haruhiko Kuroda’s efforts to save the nation from the dread of deflation. As Bloomberg reports, economist Yutaka Harada, who will replace Ryuzo Miyao, has said Japan can beat deflation by printing money in a 2013 book “Reflationary Policy Revives Japan’s Economy.” So far that is not working so try harder… “The nomination is a good news for Kuroda… he will keep a majority on the board and win what he wants.” Why such good news? As deputy director at the finance ministry’s Policy Research Institute, Harada exclaimed, “we just need to print money.”

As Bloomberg reports, “Harada has been a well-known monetarist and a strong supporter on quantitative easing,” Masaaki Kanno, an economist at JPMorgan Chase & Co., wrote in a note…

In an interview with Bloomberg News in 2002, Harada said the central bank held the key to ending deflation, which began to grip the economy in the late 1990s as Japan stumbled into a recession amid a banking crisis.

“We just need to print money,” said Harada, who was a deputy director at the finance ministry’s Policy Research Institute at the time.

“If the BOJ buys all of the bonds from Japan’s debt market, that will create inflation without a doubt. That’s it,” Harada said. “Deflation will be over if the BOJ buys them under the condition that it would continue the purchases until 2 or 3 percent of inflation is achieved.”

In 2012 paper published before Abe took office pledging to shake Japan out deflation with Abenomics, Harada said the “absence of any real monetary policy” had contributed to Japan’s two decades of stagnation.

So far that’s not working out so great…

One can only marvel at how smartly Japanese business has “picked up” due to the Kuroda BoJ’s debasement of the yen. They have wrought a real miracle with this policy. We have a strong feeling though that Mr. Harada will immediately push for more of the same. Below you can see why:

According to the logic of the Keynesian inflationists infesting modern-day central banks, the above data can only mean one thing: regardless of how insane the size of an inflation and deficit spending program already is, it is obviously still not big enough. Never mind that Japan has been at it for 25 years running already, with nothing to show for it but a catastrophically large mountain of public debt, the servicing of which by now devours a full 25% of government tax revenues in spite of government debt sporting yields so minuscule one needs an electron microscope to see them. More of what somehow hasn’t worked in a quarter of a century is clearly needed!

We continue to believe that Japan’s graying society needs inflation and currency debasement like a hole in the head. However, all indications are that the policy will continue to be pursued, perhaps even more forcefully that before, now that Mr. Harada is about to join the BoJ’s board. 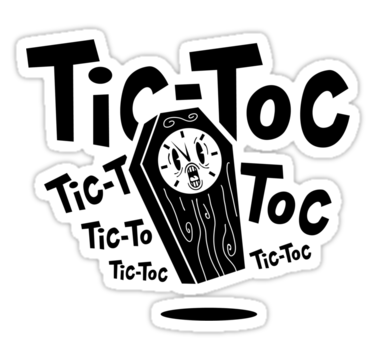