2008 will look like a cakewalk in comparison to what lies ahead.

The head of China’s Dagong Rating Agency, Guan Jianzhong, had some very blunt words for the world’s investors and policymakers overnight. As ITAR-TASS reports, Jianzhong warned , “the world economy may slip into a new global financial crisis in the next few years… that is even worse than in 2008.”

“I believe we’ll have to face a new world financial crisis in the next few years. It is difficult to give the exact time but all the signs are present, such as the growing volume of debts and the unsteady development of the economies of the US, the EU, China and some other developing countries,” he said, adding the situation is even worse than ahead of 2008.”

“The current crisis in Russia is caused by Western countries’ sanctions rather than internal factors. If we look at the US and the EU countries, their crises were caused by internal and not external factors,” the president of China’s Dagong rating agency said.

“As distinct from Russia, the scope of crediting in these countries exceeded the potential for the production of goods and created a bubble.

This crisis was transmitted to the entire world through the policy of quantitative easing and the use of the printing press. All the countries had to pay for that,” he said.

A setback in the growth model focused on credit-based consumption may become a source of a new crisis, he said.

“Developed countries, including the US and the EU, remain the main consumers. But these countries develop only if there is consumer demand while the main potential for this consumption is based on borrowings. The US, the EU and Japan are increasing consumption through growth in crediting, which poses a risk,” he said.

Some emerging market countries have also been increasing consumption through crediting in recent years and the global economy has been based on the model that promotes consumption through funds that will be earned in the future,” the head of China’s Dagong rating agency said. 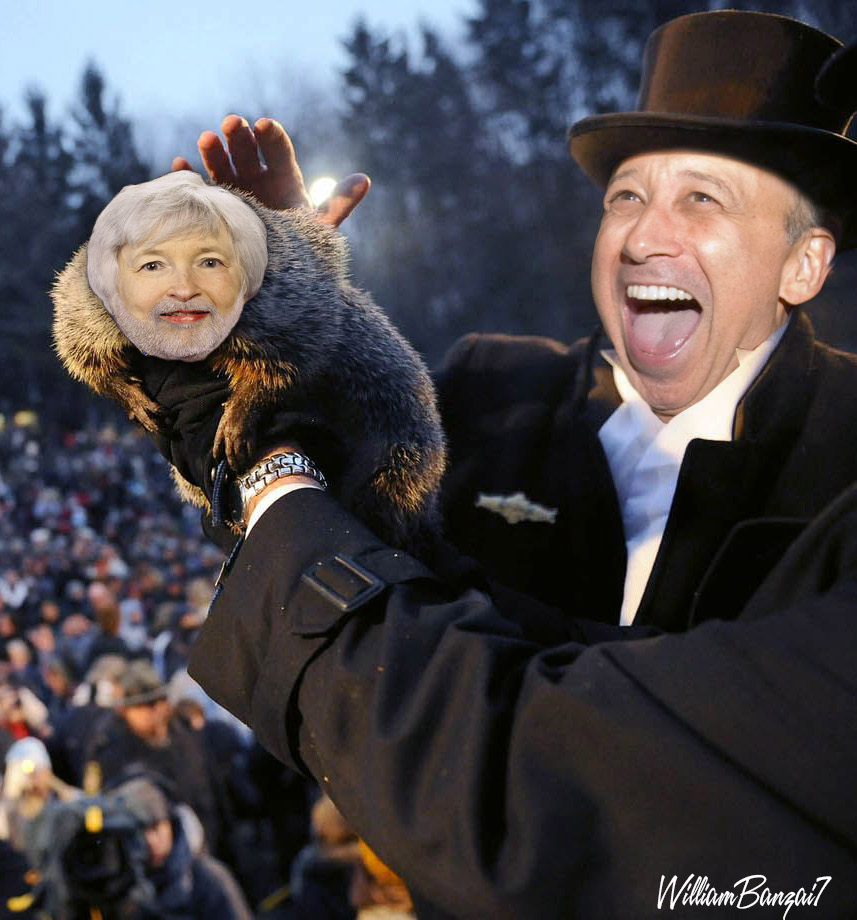 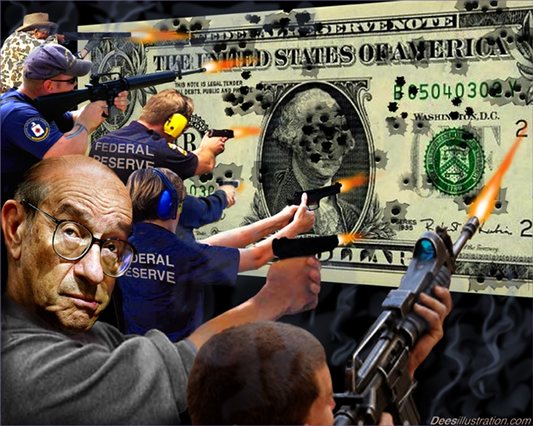 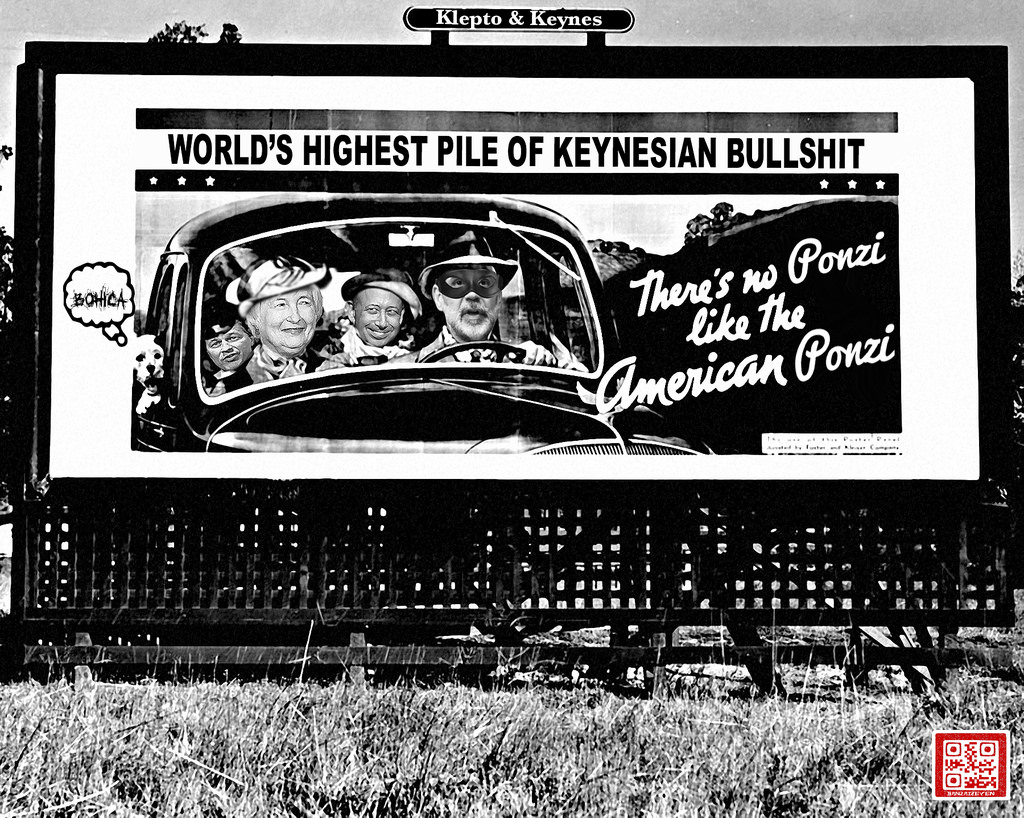 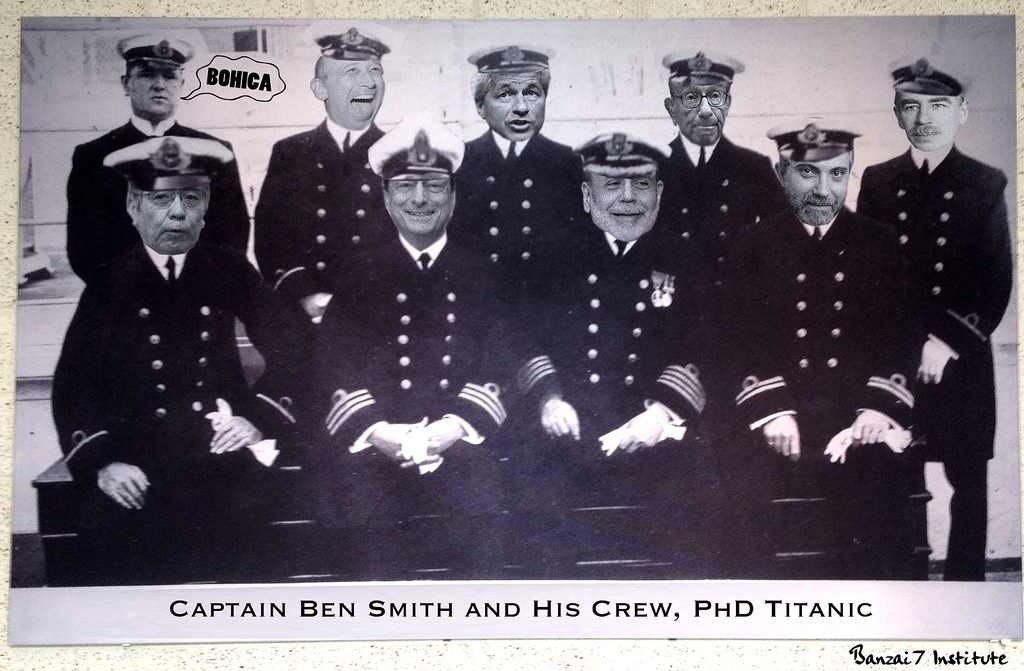 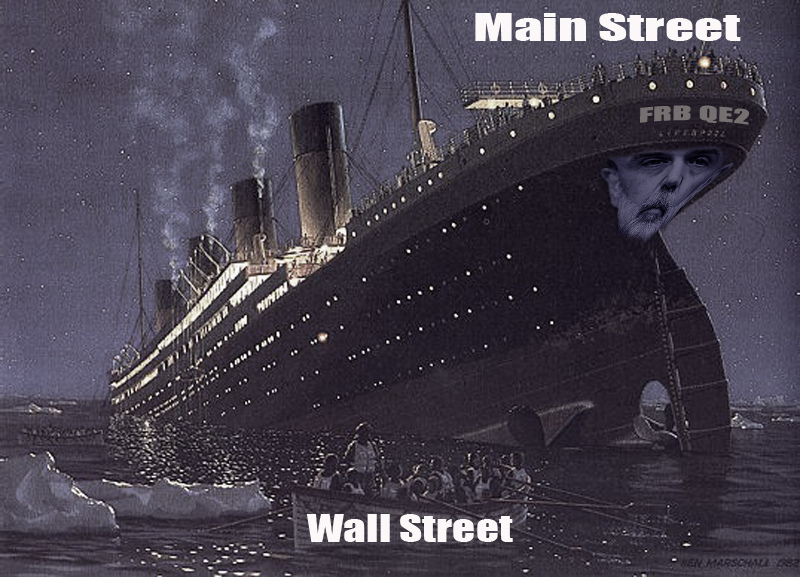