And so it begins.

Moments ago Bloomberg reported, citing Defense minister Rob Nicholson speaking in Trenton, Ontario, that Canada, a NATO member, will send military equipment to Ukraine. Ukraine will in turn supposedly use supplies to protect eastern border Nicholson speaking to reporters, although perhaps one should ask ISIS where US military equipment that was meant for Al-Qaeda, pardon, Syrian rebels to dethrone Assad ended up… 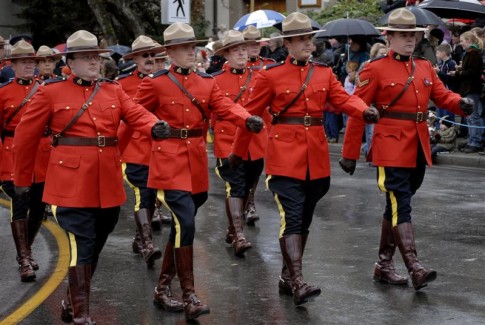 To be sure this expansion is purely symbolic however the first formal entrance of a NATO member into the Ukraine conflict will assure it only escalates from here.

What happens next is anyone’s guess, however with this formal expansion of the “regional” proxy war to include western powers, thereby making the new Cold War quite warm, Putin will certainly take an appropriate response seeing what was until now a confined civil war involving “only” Ukraine participants, if only on paper, expand into global. Keep in mind that while Putin may well have been supporting the east Ukraine rebels, there was never any formal admission of this. Now that brand new NATO forces will be effectively on the Russian borders, the Kremlin may have just the pretext it needed to justify its military expansion into a conflict which it will claim is merely for self-preservation against clear NATO involvement and expansion, i.e., “defensive.”

Furthemore, since Canada is now involved, expect other NATO member countries to also jump in, thus provoking the Russian bear that much more and leading to a sequence of events that will hardly be pleasant for anyone.