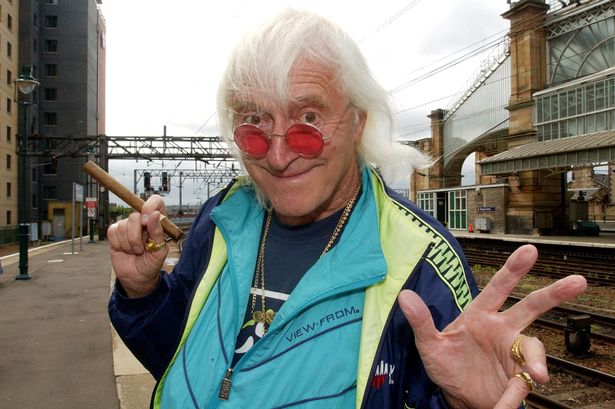 – The U.K. Political Pedophile Ring Scandal is Just The Tip of the Iceberg – The Full Story is Much More Disturbing [UPDATED] (SCG, News, July 8, 2014):

Numerous high ranking British politicians are being investigated for their involvement in an extensive pedophile ring, however the full scope of this scandal can’t be fully appreciated without looking at the other side of the Atlantic

It wasn’t that long ago that those who claimed that there was a massive pedophile ring involving officials in the highest levels of government were written off as conspiracy theorists and kooks. That is no longer the case, at least in the U.K. It turns out that this so called conspiracy theory was true, and is finally being officially investigated. The coverup isn’t going well at this point. The British government is even coming under heat for the convenient disappearance of key files regarding the allegations. At least forty British MPs are implicated, but this is really just the tip of the iceberg.

The scandal, which initially centered around rape and child abuse accusations against the well connected BBC presenter (and knight) Jimmy Savile (who died in 2011) expanded in scope after victims testified that the abuse involved an organized pedophile ring which was operated out of the BBC. This organized pedophile ring apparently involved at least 40 British MPs. Another aspect of this scandal involves a close friend of Savile, former British MP Cyril Smith (also a knight). Police claim to have “overwhelming” evidence that Cyril physically abused young boys in the 1960s. It’s worth noting that Savile wasn’t just well connected, he was known to rub shoulders with the royal family itself.

Whether those involved actually get brought to justice or not is another story altogether. It’s too late to bring down Jimmy Savile and Cyril Smith. They’re both dead already. The question now, is whether the rest of the ring will be prosecuted. This is a scandal that has been successfully suppressed for decades in spite of testimony from numerous victims. Indeed the BBC fired the reporter who first attempted to expose the abuse in 2012. Once you look at the profile of those involved it’s easy to see why. This time however, the internet seems to be making it a bit harder to sweep under the rug.

Regardless of how far the investigation goes officially, the fact that this nastiness is getting brought into the sunlight in England is a good thing. It establishes precedent, and opens up a range of possibilities that most people are unwilling to even consider until a story gets mainstream coverage. It might even prepare people psychologically for the full extent of this scandal.

You think this high powered pedophilia network only operated in the U.K.? I’ve got news for you, the United States government has been covering up their own pedophile network for decades. As in the U.K. case, the evidence surfaced years ago but nothing was ever done.

Exhibit A: This documentary was produced for the Discovery channel, but what it uncovered was so damaging that was never allowed to air in the U.S. Watch it and you’ll understand why.

As you can see this video has been removed.

I believe they meant this documentary:

– Conspiracy Of Silence: Child Sex Rings By The Rich And Powerful (Documentary):

This documentary is getting constantly removed by YouTube, as you can also see HERE.

Exhibit B: The thousands of Pentagon employees implicated in a child pornography sting operation. That case was mysteriously dropped and never mentioned again.

Exhibit C: The NSA whistleblower Russel Tice exposed the fact that news organizations, the State Department, high ranking military officials and members of Congress and the Senate were being spied on extensively for years. (This may seem unrelated at first, but listen carefully to what Tice says, and consider the implications.)

Put it all together and and a very ominous picture emerges.

Each and every one of these predators are compromised in such a way, that whoever holds evidence that could expose them, would have total control over their actions. You would own them.

We generally think of blackmail as a means of extracting money, but to have the goods on a senator, an MP or a president is far more valuable. If you have the political elite, media, and the intelligence agencies under your thumb, anything is possible.

This is how you create puppets that are willing to start wars for you.

UPDATE: Just to give you an idea of how widespread this problem is, take a look at this video:

1 thought on “The U.K. Political Pedophile Ring Scandal is Just The Tip of the Iceberg – The Full Story is Much More Disturbing [UPDATED]”