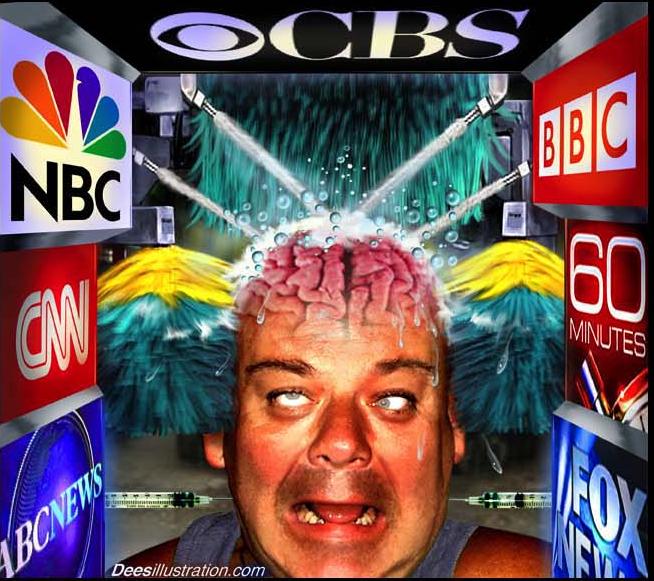 Yesterday afternoon, I happened to read a seemingly innocuous enough article in Time by Justin Lynch titled: Bloggers, Surveillance and Obama’s Orwellian State. The article covered the usual bases. Such as the fact the Obama Administration is the least transparent ever, how it has attacked whistleblowers and journalists more than all other Presidents combined, and how citizen journalists pose a threat to the corrupt and dying status quo. All things that we already know.

One of the people quoted in the article is Pentagon correspondent for the New York Times, Thom Shanker, who proudly noted “his employer has implemented rigorous standards to balance the security risks of reporting classified information with the public’s right to know.”

While this guy’s assumption that bureaucrats and media personalities posses this divine right to decide what the public “has a right to know,” is extremely disturbing in its own right, what it really masks is a deep seated opinion of his own superiority compared to the unwashed masses. This seems to really come out in the extraordinarily disturbing final paragraph of the article:

The government really needs to get its message out to the American people, and it knows that the best way to do that is by using the American news media, said Shanker. The relationship between the government and the media is like a marriage; it is a dysfunctional marriage to be sure, but we stay together for the kids.

That right there is why this country is in such deep shit. We have mediocre, control-freak bureaucrats in the mainstream media and government who see themselves as our parents. That we are little children who need to be told what to do. Sure, he may try to spin this as if he was talking about their respective employees, but we all know that’s not true. These people must be peacefully removed from all positions of power as soon as possible.

3 thoughts on “George Orwell Would Be Proud: US Media Admits Divine Right To Decide What Public Needs To Know”