While Russia’s “Top Gun” drills were underway on the borders of eastern Europe, it appears the Russian air force was practicing “unusually close flying” in another continent. As Bloomberg reports, the U.S. RC-135U Combat Sent electronic intelligence plane was “conducting a routine mission off Russia’s east coast near Japan on April 23 when the Russian fighter flew within about 100 feet (30 meters) of its nose. Asked why the Pentagon didn’t disclose the incident until it was reported today by the Washington Free Beacon, spokesman Army Colonel Steve Warren said, “I don’t have a good answer for you.” China and Japan did a similar “Top Gun” move in May.

International waters… but 90% surrounded by Russia… 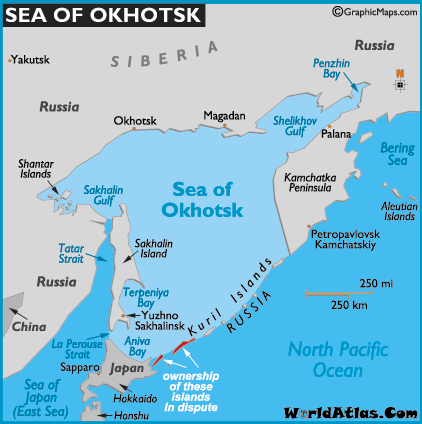 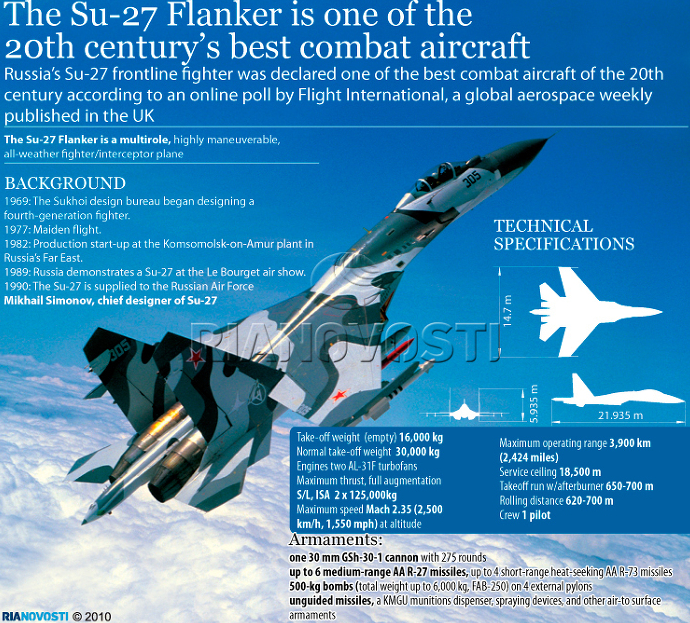 The U.S. RC-135U Combat Sent electronic intelligence plane made by Boeing Co. was conducting a routine mission over the Sea of Okhotsk north of Japan on April 23 when the Russian fighter flew within about 100 feet (30 meters) of its nose, Rear Admiral John Kirby, a Pentagon spokesman, said today. 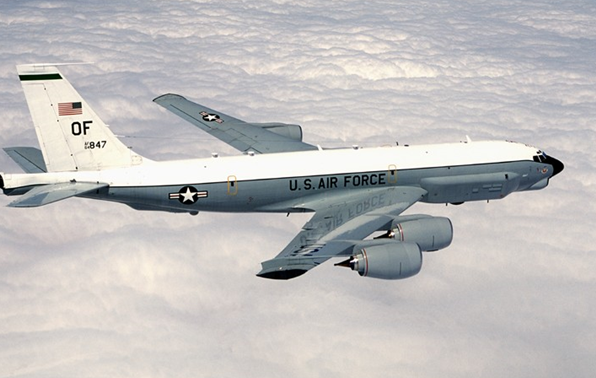 Asked why the Pentagon didn’t disclose the incident until it was reported today by the Washington Free Beacon, spokesman Army Colonel Steve Warren said, “I don’t have a good answer for you.”Warren said he wasn’t aware of any other close encounters since “this incident” between Russian and U.S. aircraft in the region.

Pentagon officials have expressed their concerns about the intercept to the Russian military, Kirby said.

This is not the first such “close flying” episode recently…

Japan and China on Sunday accused each other’s air forces of dangerous behavior over the East China Sea, with Japan saying Chinese aircraft had come within a few dozen meters of its warplanes.

With wars now being fought on stock exchanges, perhaps they just wanted a polaroid…